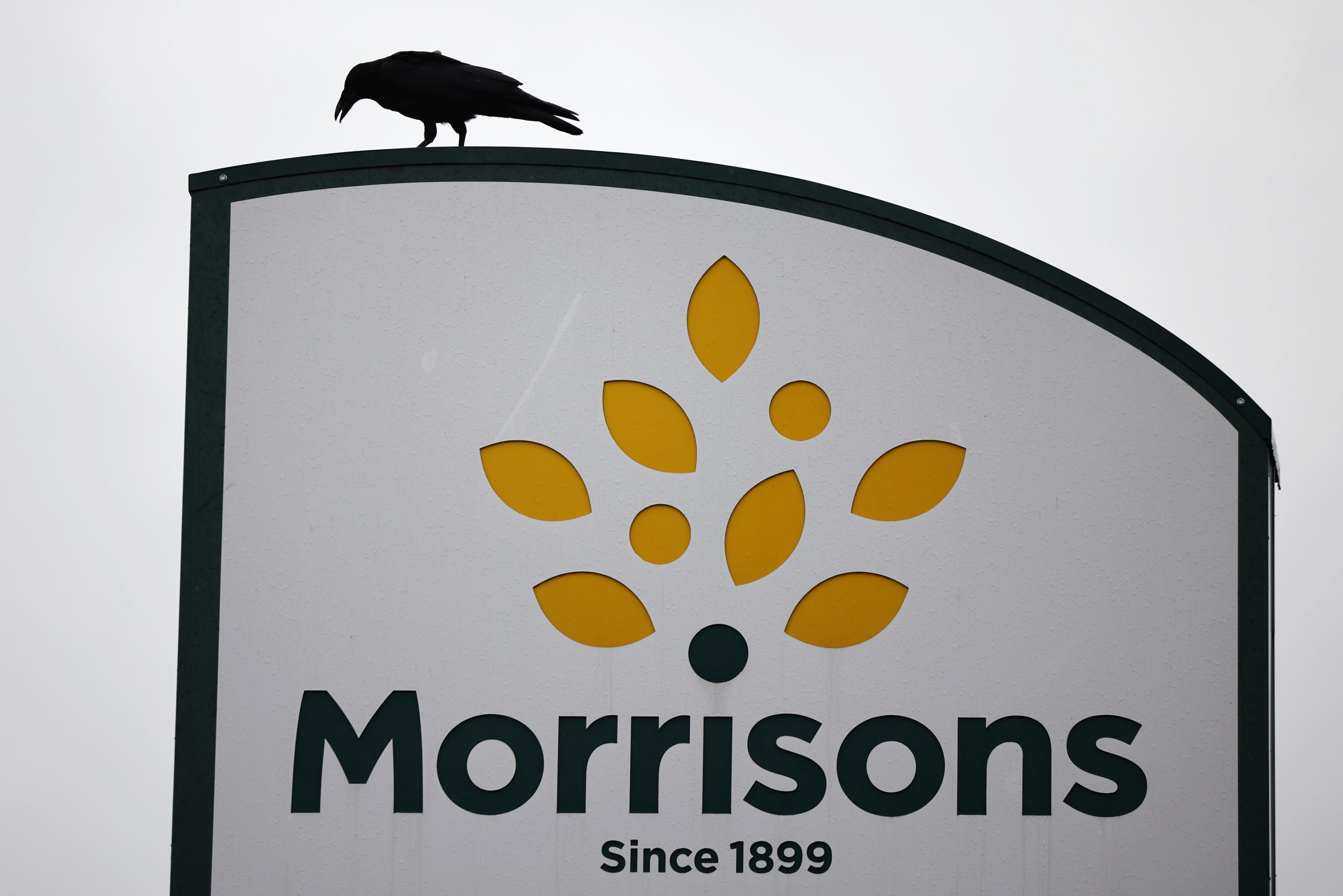 British supermarket giant Morrisons has accepted a takeover offer from a consortium of investment groups following its rejection of a private equity bid last month, the chain announced on Saturday.

Under the £6.3 billion ($8.7 billion) deal, the group of investors comprising Softbank-owned Fortress, Canada Pension Plan Investment Board and Koch Real Estate Investments (KREI) will pay 252 pence per share plus a 2p special dividend. According to the announcement, the deal also includes £3.2 billion in debt, which makes the total operation worth £9.5 billion with debt recovery. The takeover of the supermarket based in northern England follows the rejection of a £5.5 billion offer in June from Clayton Dubilier & Rice that sent the chain’s share prices soaring — but which Morrisons ultimately said was too low.

Andrew Higginson, the chairman of the chain which employs 110,000 people at 500 outlets, said directors believed the offer represented “a fair and recommendable price for shareholders which recognises Morrisons’ future prospects”. “Fortress, CPP Investments and KREI all have strong track records and a long-term approach to investing. They are backing our strategy, our management and our people,” he added. Fortress, which led the offer, would offer Morrisons “long term support,” Higginson said. In Europe, the investment management firm has holdings in food retail and the UK-based wine retailer Majestic Wine. In the United States, as well as groceries, Fortress has invested in petrol station forecourts, retail and restaurants.

Richard Lim, CEO of consultancy Retail Economics, said the announcement “signals the biggest shakeup in the UK grocery sector for over a decade”. “Success will hinge on the new owners gaining the support of experienced key members of the leadership team to execute on the future strategy,” he added, emphasising the impact of the shift towards online grocery shopping and the growth of rapid delivery on the market. These shifts in food shopping began before the pandemic with the online retail giant Amazon entering sector. Other conventional supermarkets in the UK, like the German outlet Lidl, have also been under pressure from the rapid changes in online buying. Investment in health equipment for employees, changes to stores on top of Brexit disruptions and other logistical obstacles in the pandemic have all affected established supermarkets, Lim explained.