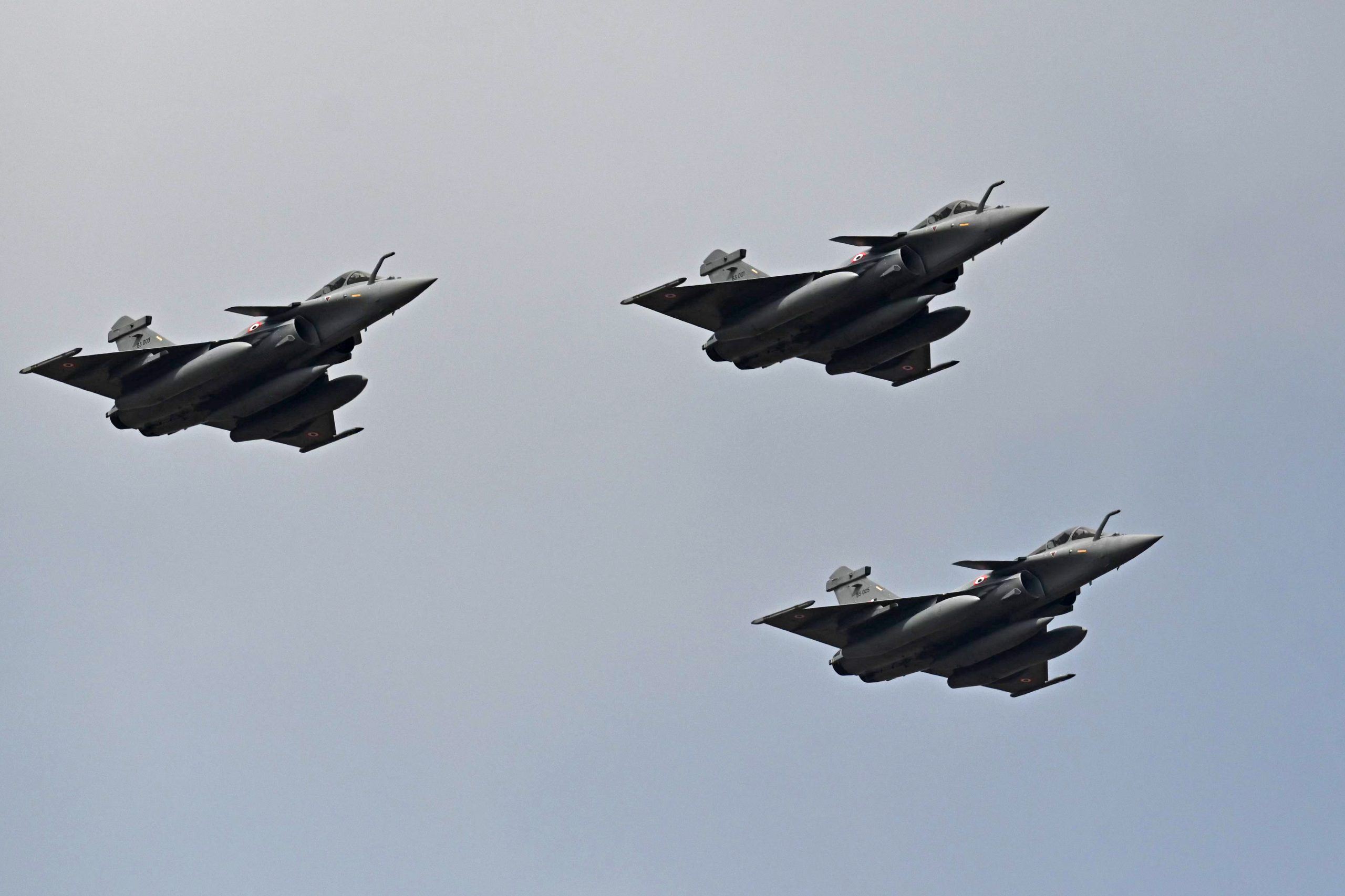 A French judge has been tasked with investigating a controversial 2016 multi-billion-dollar sale of Rafale fighter jets to India on “corruption” suspicions, the national financial prosecutors’ office (PNF) said Friday.

The 7.8-billion-euro ($9.3-billion) deal for 36 planes between the Indian government and French aircraft manufacturer Dassault has long been mired in corruption allegations. The PNF had intially refused to investigate the sale, prompting French investigative website Mediapart to accuse it and the French Anti-corruption Agency of “burying” suspicions surrounding the September 2016 deal. In April, Mediapart claimed “millions of euros of hidden commissions” were given to a go-between who helped Dassault conclude the sale, of which “some… could have been given as bribes” to Indian officials. Dassault retorted that no wrong-doing was flagged in the group’s audits. After the reports, France’s Sherpa NGO, which specialises in financial crime, filed an official complaint for “corruption” and “influence peddling” among other accusations, prompting an investigating magistrate to be designated to probe the deal.

Sherpa had already asked for an investigation into the deal in 2018, but the PNF took no action. In this first complaint, the NGO had denounced the fact that Dassault chose Reliance Group as its Indian partner, a conglomerate headed by billionaire Anil Ambani, who is close to Prime Minister Narendra Modi. Dassult had intially won a contract in 2012 to supply 126 jets to India and had been negotiating with Indian aerospace company Hindustan Aeronautics Limited (HAL). By March 2015, those talks had almost reached a conclusion, according to Dassault. But in April of that year, after Modi paid an official visit to France, the talks suddenly broke down to general surprise. Reliance Group, which has no experience in aeronautics, replaced HAL and finalised a new contract for 36 jets.

In January 2016, at the time of the negotiations, Reliance had financed a film co-produced by Julie Gayet, the partner of Francois Hollande, who was president at the time. Sherpa believes this could constitute “influence peddling”.Hollande said there was no conflict of interest, saying France had not had any say in who Dassault’s Indian partner was. France’s Le Monde newspaper also revealed that France in 2015 cancelled a 143.7-million-euro tax adjustment targeting a French firm belonging to Reliance, at the time when the deal was being negotiated.