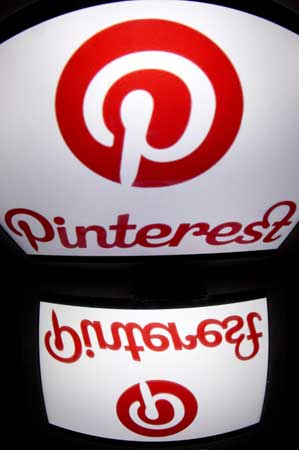 Pinterest on Thursday banned weight loss ads, calling it a move against “body shaming” and protecting mental health on online platforms. The popular online bulletin board said that it will not allow ads containing testimonials about losing weight; references to body mass indexes, or that “idealize or denigrate” certain body types.

“Across the country, people of all ages are facing challenges related to body image and mental health, particularly as we emerge from the Covid-19 pandemic and kick-off the summer season,” Pinterest said in a post. “We’re empowering Pinners to plan for a summer without weight loss ads, so they can focus on what matters most.”

Pinterest claimed to be the first major online platform to prohibit all weight-loss ads, saying it is an expansion of policies barring body shaming in advertisements. The National Eating Disorders Association (NEDA) non-profit in the United States praised Pinterest’s move.

“NEDA is encouraged by this necessary step in prioritizing the mental health and well-being of Pinners, especially those impacted by diet culture, body shaming and eating disorders,” association chief executive Elizabeth Thompson said in a release.

“We are hopeful this global policy will encourage other organizations and companies to reflect on potentially harmful ad messages and to establish their own working policies that will create meaningful change.” Pinterest had previously banned ads for weight loss pills as well as procedures such as liposuction, along with imagery or language mocking body types. San Francisco-based Pinterest in April reported that the number of people using it each month around the world grew to more than 478 million in the first quarter of this year.