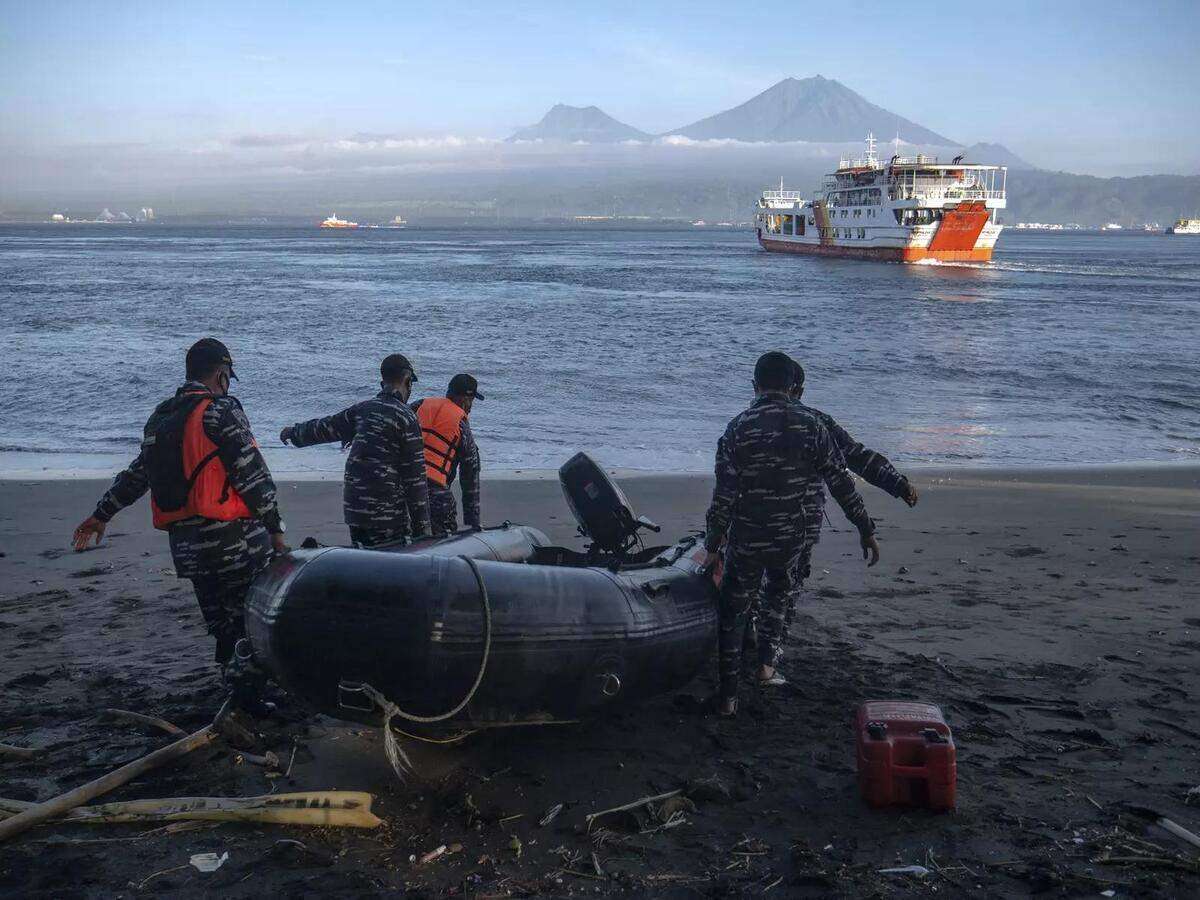 Indonesian rescuers were searching for 11 people still missing after a passenger ferry sank off the coast of Bali in rough seas, killing at least seven, authorities said Wednesday.

Dozens of survivors were plucked from the water Tuesday evening after the KMP Yunicee, carrying 57 passengers and crew, went down near Gilimanuk port at the western end of the holiday island. It had been travelling across a narrow strait from Java island. But 11 people remained missing Wednesday while authorities confirmed that they had pulled seven dead from the waters, updating an earlier toll. “We are still searching for the missing,” said Bali search and rescue chief Gede Darmada. “Last night, the rescue was hampered by low visibility and high waves.” It was unclear what caused the accident.

Marine accidents are common in Indonesia, an archipelago of more than 17,000 islands, where many use ferries and other boats to travel despite poor safety standards. In 2018, about 160 people drowned when a ferry sank into the depths of one of the world’s deepest lakes on Sumatra island. And more than 300 people are estimated to have drowned in 2009 when a ferry sank between Sulawesi and Borneo.