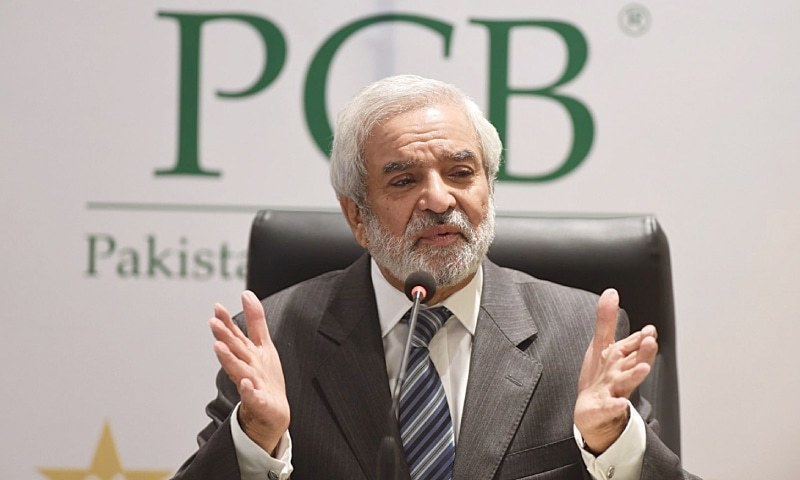 Pakistan Cricket Board Chairman, Ehsan Mani, has congratulated the event staff, six franchises and all PSL commercial partners,  on the successful completion of the Pakistan Super League 6 Tournament, whilst adding that the event felt incomplete without the fans. The 14 Karachi-leg matches in February/March earlier this year at the National Stadium were held in front of crowds, but the remaining 20 matches in Abu Dhabi were staged in front of an empty Sheikh Zayed Cricket Stadium as per the UAE government instructions and policies around sport events during these Covid-19 times.

Abu Dhabi also brought a change to the fortunes of Multan Sultan, who completed a fairy-tale run when they came back from fifth position after the Karachi-leg to beat three-time finalists and 2017 champions Peshawar Zalmi by 47 runs. Apart from lifting the silverware and collecting a cheque of PKR75million, Multan Sultans also swept the individual awards. Sohaib Maqsood walked away with the player of the final, player of the tournament and best batsman of the tournament awards; Shahnawaz Dahani lifted the best bowler and best emerging cricketer of the tournament trophies; and Mohammad Rizwan was adjudged the best wicketkeeper of the tournament and also named captain of the  PSL Team of 2021. PCB Chairman Ehsan Mani said on Saturday : “Fans are the essence and spirit of any sport. Without them, no event can be completely successful. The presence of the fans was missed by the PCB, players and all commercial partners, but the remaining 20 matches in Abu Dhabi were staged in unusual times and difficult circumstances.

“I assure the passionate Pakistan cricket supporters that the next edition of  Pakistan Super League in 2022 will be staged in Pakistan and in front of our people. Planning for next year’s event will start as early as July and by the final quarter of the year, I am hopeful that we may be able to share complete details with our fans so that they can start planning to attend the gathering of some of the most accomplished cricketers at one of the most followed cricket league tournaments. “It was the fans’ overwhelming enthusiasm and support during the remaining eight PSL fourth edition matches in 2019 that showcased a positive image of Pakistan. This was a catalyst for the PCB to convince Sri Lanka and Bangladesh to play Test matches in Pakistan for the first time in over a decade, followed by hosting the entire  PSL 2020 in Pakistan. “Nonetheless, I am delighted that despite being unable to attend the matches in Abu Dhabi, the fans and supporters continued to wholeheartedly back, encourage and appreciate the event, players and their favourite teams, which resulted in increased eyeballs and impressive digital numbers.

“The PCB has always valued its fans and supporters and understands their contribution to the growth of the sport. Taking into consideration that we as a nation have collectively and successfully managed the Covid-19 pandemic, I remain confident and optimistic that all our cricket in the 2021-22 season in which New Zealand, England, West Indies and Australia will also visit Pakistan, will be played in front of our fans. “This will surely help the PCB in attracting new audiences, whilst also creating an opportunity for youngsters to continue falling in love with this great sport.

“I want to express my gratitude towards the entire PCB staff, Abu Dhabi Sports Council, Emirates Cricket Board and the Abu Dhabi Government. We worked together as an effective team and collectively overcame unexpected challenges and surprises to ensure that the tournament was completed without any further hassles. “I want to specifically appreciate all cricketers who once again underwent and adhered to the Covid-19 protocols put in place for their health and safety. I completely understand the past 14-odd months have not been easy on our players and player support personnel, and sincerely hope normalcy returns quickly so that they can also start enjoying their lives outside cricket during series and on tours. “I also want to thank all team owners, who backed us during the planning stages of the Abu Dhabi-leg matches. I acknowledge they had to make last-minute changes to their sides, which disturbed their combinations and balance but we all knew, clearly understood and accepted the significance and importance of completing the tournament in June.

“The quality and spirit of cricket in the  PSL 6 was from the top draw and each team deserves a pat on the back for ensuring they played tough but within the rich traditions of cricket. In Multan Sultans, we had a new champion and a well-deserved one. They peaked at the right time and once again demonstrated the value and important of collective efforts in a team sport. “Lastly, through our decisive actions and the successful delivery of  PSL 6, we have once again demonstrated that the  PSL is PCB’s marquee event and the PCB will not only protect its integrity but will continue to work to enhance its profile and credibility.”