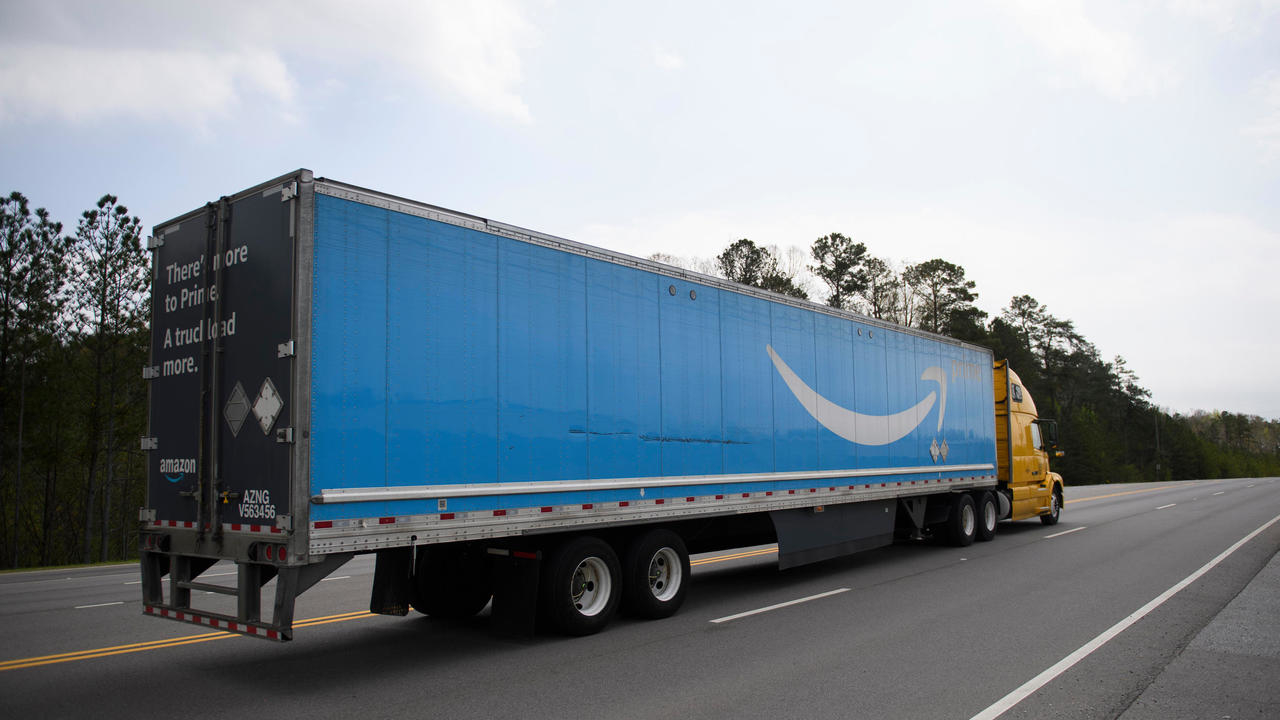 The International Brotherhood of Teamsters on Thursday said it will fund a project aimed at unionizing workers at technology and e-commerce colossus Amazon.

The powerful labor group, which has some 1.4 million members, vowed to use its resources to rally Amazon workers, the community, and regulators in the effort. “Amazon presents a massive threat to working-class communities and good jobs in the logistics industry,” Teamsters national director Randy Korgan said in a statement. “Amazon workers face dehumanizing, unsafe and low-pay jobs, with high turnover and no voice at work.” A resolution passed by Teamsters delegates stated that the labor group would fully fund and support an “Amazon Project” with all resources necessary to succeed. “Amazon workers are calling for safer and better working conditions and with today’s resolution we are activating the full force of our union to support them,” Korgan said. The move comes following a failed unionization drive at an Amazon warehouse in the southern US state of Alabama failed in April, with a wide majority of workers rejecting the move.

Unions and political leaders have argued that employees at Amazon — which has some 800,000 US workers — face constant pressure and monitoring, with little job protection, highlighting the need for collective bargaining. Amazon has argued that most of its workers don’t want or need a union and that it already provides more than most other employers, with a minimum $15 hourly wage and other benefits. The Teamsters support for a Project Amazon came as US lawmakers advanced blockbuster legislation Thursday aimed at curbing the power of Big Tech firms with a sweeping reform of antitrust laws, setting the stage for a tough floor fight in Congress.