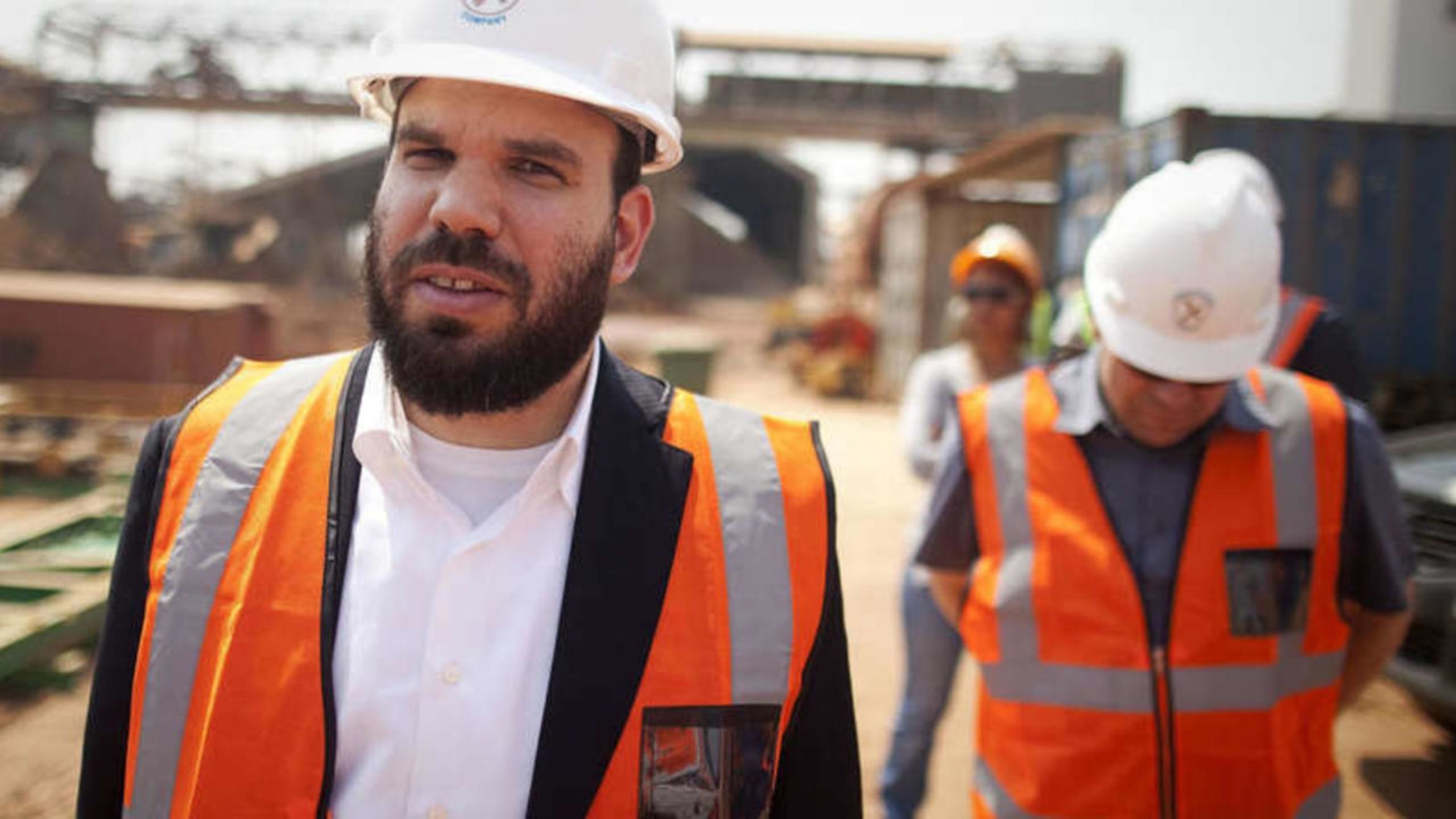 Anti-corruption campaigners on Wednesday hailed the loss of two oil exploration contracts awarded in Democratic Republic of Congo to Israeli billionaire Dan Gertler over a decade ago, following an announcement by the authorities.

In a letter to Gertler dated June 16 and authenticated by AFP, the hydrocarbons ministry stated its intention to terminate the production-sharing contract between DR Congo and Caprilcat Ltd as well as Foxwhelp Ltd on both oil blocks. Anti-corruption coalition Congo is not for Sale noted with “satisfaction the expiry of exploration permits for Graben Albertine blocks 1 and 2 which had been granted… in an opaque manner to companies affiliated to Dan Gertler”, a statement said. The ministry also ordered the two companies to hand over to the government the results of all exploration carried out on the two oil blocks. In response, Gertler’s lawyer questioned the decision, referring to a court ruling authorising the continuation of activities.

Guillaume Muyembe said in a June 18 letter seen by AFP that the minister’s decision represented “serious and great prejudice” to Gertler and that he reserved the right to challenge it. The contract between DRC and Gertler dates back to May 2010 under the administration of former president Joseph Kabila. Transparency campaigners have long accused Gertler of having used his friendship with Kabila to obtain lucrative mineral rights at bargain prices before selling them on at huge margins.

The vast central African nation has great mineral wealth, but is the world’s 11th-poorest country when ranked by per capita GDP, according to the World Bank.