Aslam Khan appointed as the new Chairman of PIA 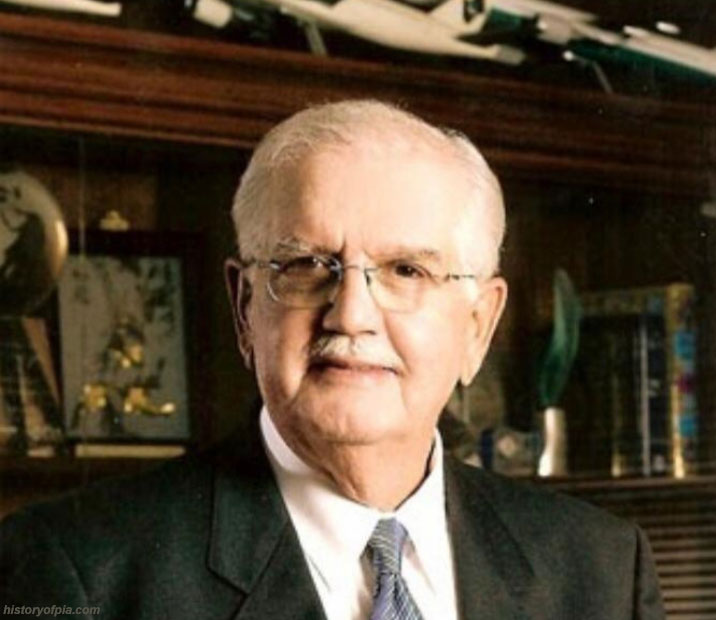 ISLAMABAD: Aslam R. Khan was appointed the new chairman of Pakistan International Airlines (PIA) by the federal government on Tuesday.

The new chairman was appointed at that decision taken in a cabinet meeting at the Prime Minister House. The meeting was headed by the premiere.

Aslam Khan was appointed as the chairman of PIACL Board just last year, and he has served as the Managing Director of PIA investments limited for fourteen years. He has a multifaceted airline experience of over three decades.

Along with this, the federal cabinet gave a green signal to the import of one million tonnes of wheat in order to meet the demand of the commodity, which is rising rapidly in the country.

According to the Information and Broadcasting Minister Fawad Chaudhry, the decision was made due to the rising population of the country.

He further said that the government is making efforts to bring new laws to remove encroachments from pricey properties.