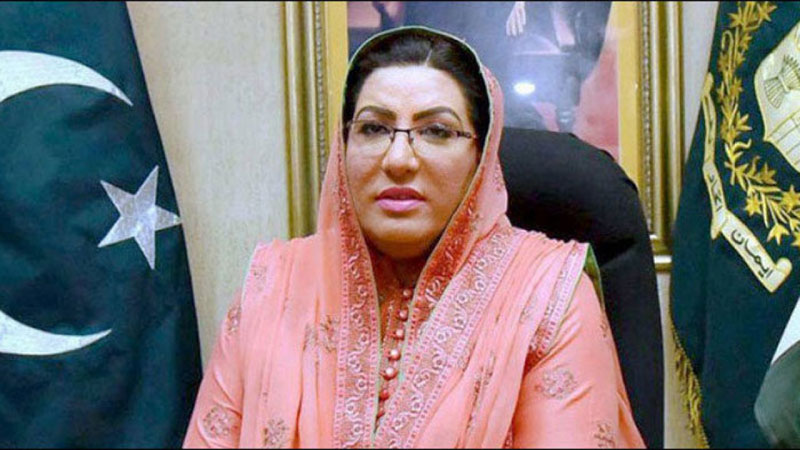 Special Assistant to Punjab Chief Minister on Information Dr Firdous Ashiq Awan on Monday said that Prime Minister Imran Khan and CM Usman Buzdar were determined to solve problems facing the journalist community. She said this while talking to a delegation of All Pakistan Newspapers Society (APNS) which met her here. The Special Assistant apprised the delegation about the priorities of the present government aimed at bringing prosperity and development in the country. She said, “Usman Buzdar believes in taking practical steps to solve problems of people.”

The SACM said that Punjab was in debt of Rs 1200 billion during Shehbaz Sharif’s tenure, adding, it was now in surplus. She urged the media to highlight positive steps of the incumbent government aimed at the welfare of the people. In the Punjab budget for the fiscal year 2021-22 record development budget had been allocated which would help in bringing prosperity in the nook and corner of the province, she added.

She said the incumbent government would keep solving the problems of people with the guidance of the media.