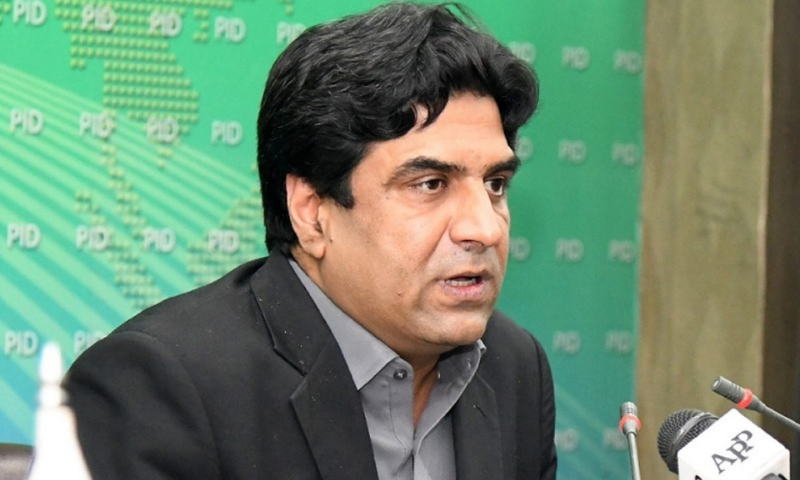 ISLAMABAD: Ali Nawaz Awan, Special Assistant to the Prime Minister on Capital Development Authority Affairs on Saturday said that legislation over E-voting is under process to facilitate overseas Pakistanis (OPs) in the next election.

Talking to private news channel, he said that e-voting was the oldest demand by overseas Pakistanis from last many years.

He said that every year the government received over US$ 22 billion remittances which is a huge amount and that the Pakistani citizens living abroad are playing their role as a backbone of the country and supporting the national economy. Therefore, it was the responsibility of the government to provide maximum facilities to them.

Answering a question, he said that unfortunately previous regimes made many promises with OPs but did not deliver them in practical shape adding that now the government has taken various practical steps in this regard.

He said the Opposition is not supporting the government on legislation about OPs and other related issues.

Ali Nawaz said that over 8.5 million OPs are NICOP holders but the opposition was still creating problems regarding the legislation.