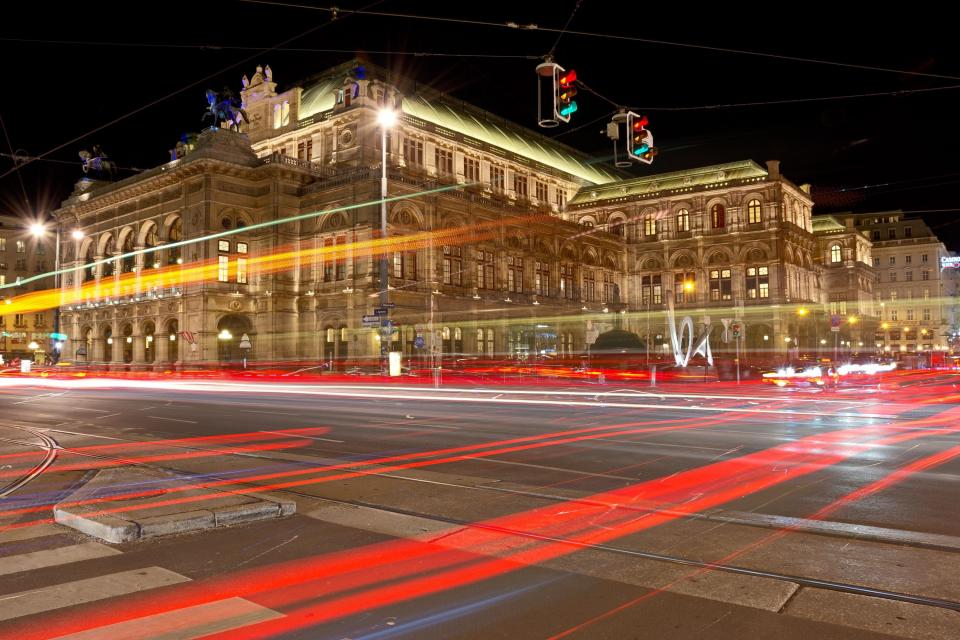 Austria said Thursday that partygoers will be allowed to hit the dance floor again in July as nightclubs reopen after a long Covid-induced pause, in line with a broader easing of measures.

Medical-grade masks also no longer need to be worn anywhere except for hospitals, with regular mouth-and-nose coverings once again allowed on public transport, in shops and other indoor places.

“The situation is much better than expected,” Chancellor Sebastian Kurz told reporters, although he cautioned that people should get the vaccine and not become “overconfident” until they are immunised. Crowd numbers will no longer be restricted at events, where people do not need to keep their distance or wear face coverings anymore. A midnight curfew will also be lifted from July 1, allowing for nightlife to return. The only rule that remains is that those who attend an event, go to a nightclub or eat in a restaurant must show proof of either having received at least one vaccination shot more than three weeks ago, recovered from coronavirus or tested negative.

Nightclubs closed in March last year as the pandemic spread through Europe and were among the few venues that mostly stayed shut last summer during a lull in new cases. The Alpine EU member of almost nine million people has reported more than 649,000 cases to date with some 10,670 deaths. Almost half of the population has already received at least one shot, while a quarter is fully vaccinated.