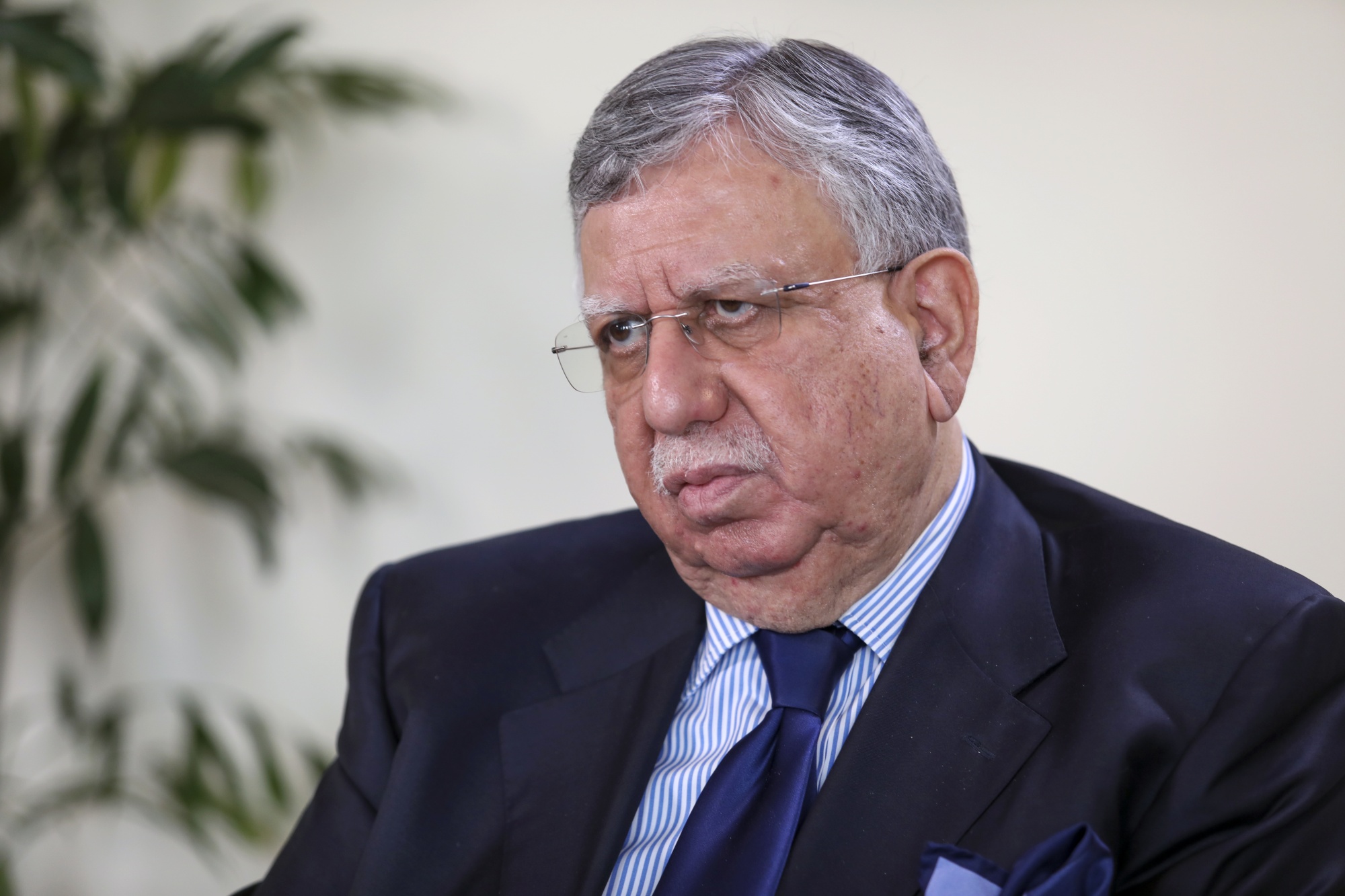 ISLAMABAD: Federal Minister for Finance Shaukat Tarin, ruling out any disagreement between Pakistan and International Monetary Fund (IMF), on Monday said the Extended Fund Facility (EFF) programme would continue as both wanted it to move forward.

Talking to a private TV channel, he said that there was no danger of Pakistan coming out of the programme or its break down. He said that the sides would definitely evolve an understanding, as the way Pakistan had chosen for sustainable growth would eventually convince the IMF.

He said the government had asked the fund to check the country’s economic performance for a couple of months and observe the outcome of the policies announced in the budget. He said that both the government and the IMF were desirous of structural reforms.

However, Pakistan was working on the reforms keeping in view the ground realities, while the fund wanted the same instantly, he said. He said that the IMF wanted to make some sectors of the economy, including power, financially viable and Pakistan’s target was also the same but it had adopted a path different than the one suggested by the former.

He said that the fund also desired to enhance revenues by removing exemptions. However, Pakistan would utilize technology for the purpose to broaden the tax-base instead of burdening the existing taxpayers, he said. He also said that the way being pursued by the government would lead to economic stabilization and sustainable growth as desired by the fund.

He said that the IMF had agreed to continue discussions and monitor results of the policies adopted by the government for two or three months. The sixth IMF review scheduled in July would now be held two months later, he added. He categorically denied accusations and claims made by a political party, saying the revenue target of Rs 5.8 trillion, which was set on the basis of logic, was achievable.

He said the Rs 5.5 trillion target for the FY2020-21 could not be achieved as the base was just Rs 3,700 billion with economy growing on 2 percent but the next year’s target was logically achievable with the base of Rs 4,700 billion. He said with some exemptions already done away, the government was utilizing technology and innovations to broaden the tax base, which would help achieve the collection target.

He categorically denied the claims by the opposition parties that the budget presented in the parliament for the fiscal year 2022-21 offered nothing to the poor. It offered relief packages for the poor, interest-free loans to the farmers, house building loans to help the low income class to build their own homes, besides giving Sehat Cards and skill development training to the youth to make them employable.

He said the opposition was afraid of the government ‘bottom-up approach’, which would lift the poorest of the poor from poverty and they would not have to rely on the trickle-down effect. The minister said he was ready to have a debate with the opposition parties on the budget. There might be shortcomings or someone might disagree with the budget assumptions, but it was injustice to say that Shaukat Tarin was not telling the truth, he added.

He said the last Pakistan Muslim League-Nawaz government had done nothing to improve the exports, which remained stagnant. The exports during the Pakistan Peoples Party regime had stood at $25 billion. The incumbent government, however, had taken measures to take exports to $30 billion during the upcoming fiscal year and to $40 billion in next year, he added.

He said that the government had announced many incentives for the industry, including textile, whereas new avenues were also explored and incentivized to promote exports. To a question, he said the loans to farmers and for business would be provided through non-banking institutions or through NRSPs. About inflation, Tarin said unfortunately no attention was given to the agriculture sector for the last over a decade, and resultantly the country became a food importer.

As the food prices in international market at present were the highest in the last decade, the prices in Pakistan, being the food importer, also hiked, he added. Tarin said it was imperative to promote the agriculture sector to control inflation and that was why it was was given priority in the budget.

The prices of food commodities, he said, had started reducing as was evident from the Sensitive Price Indicator (SPI) which witnessed down fall for third consecutive weeks. To a question about Saudi Arabia’s offer for deferred facility to Pakistan, the minister said negotiations were underway in that regard and soon there would be a good news.

The finance minister challenged the PML-N leaders to come and debate with him on the budget, as he was ready remove their doubts. The budget had accommodated all. It had something for every segment of the society, he added.

To another question, Tarin said the government had protected the people and did not enhance petroleum prices. He, however hinted that if the prices did not come down in international market, the government would have to pass on the impact to the masses. And in case the prices came down, the same would also be passed on to the masses, he added.