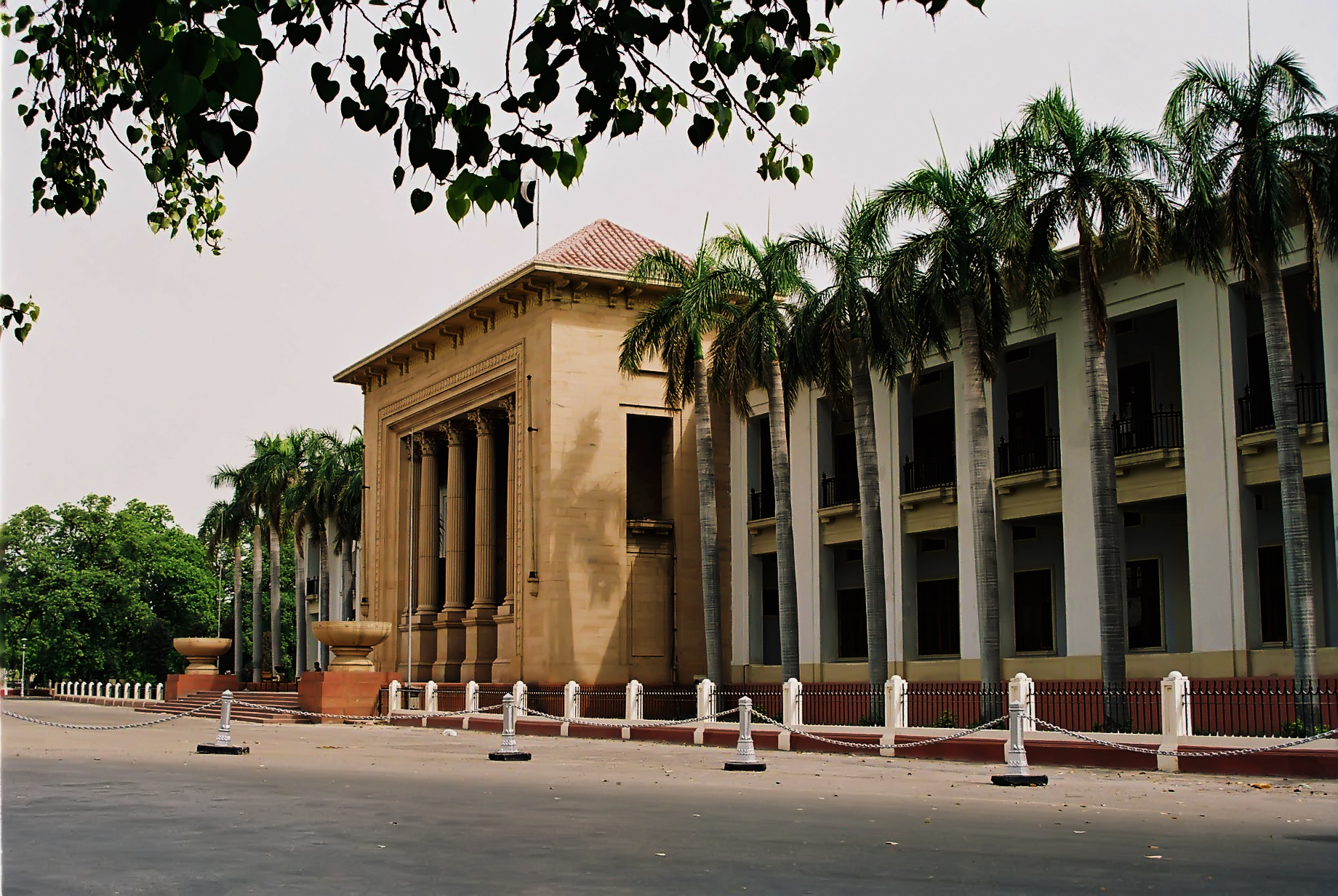 They said that provincial budget was development oriented with major thrust on better health cover, promotion of quality education, strengthening of agriculture besides fully bolstering small and  medium enterprises for quick economic growth.

He said that this budget would promise sustained economic development, prosperity and better quality of life of people from all strata of society. He said that special package for industrialists would help accelerate the economic activities and boost industrial production in addition to strengthen of national economy on sound footings.

He said agriculture and economy were interlinked sectors with each other which always played key role towards development, progress and prosperity which, he added, needed to be fully supported on top priority to achieve the desired results.

Iftikhar Ali Malik said it was good omen that several projects in health, education and road infrastructure sectors have also been planned under ADP in the budget for South Punjab which includes Bahawalpur, Multan and DG Khan divisions.

He said appropriate outlay of funds in the budget was poised to promote religious tourism in the province which, he added, would also attracted tourists especially from abroad. He said uplift of minorities has also been focused in the budget with five time higher allocations for them as compare to past years.