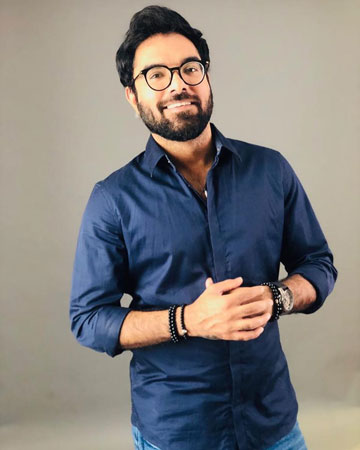 Yasir Hussain has called for more unity within the entertainment industry after a rather public spat between ex-flames Hania Aamir and Asim Azhar left celebs taking sides.

Yasir Hussain took to Instagram stories to address the issue after Hania and Asim battled it out online over cyberbullying. “Cyberbullying is bad, mard ho ya aurat Asim Azhar ho ya Hania Aamir,” said Yasir.

The 37-year-old pointed out how online critics have no mercy for anyone – be it the Prime Minister Imran Khan or actor Mahira Khan – and so, celebrities should develop a “thick skin.” “I think celebrity apni skin moti kar len, industry kuch jahil logon ky bekar comments ki waja se 2 groups me nhi batni chahiye,” he added. The comments come in the light of Hania receiving intense backlash for a viral video that has now been removed, and Asim seemingly reacting to it with a suggestive tweet. The two have been at loggerheads online ever since.