Passengers feel safe on roads due to efforts of PHP: SSP Faisalabad 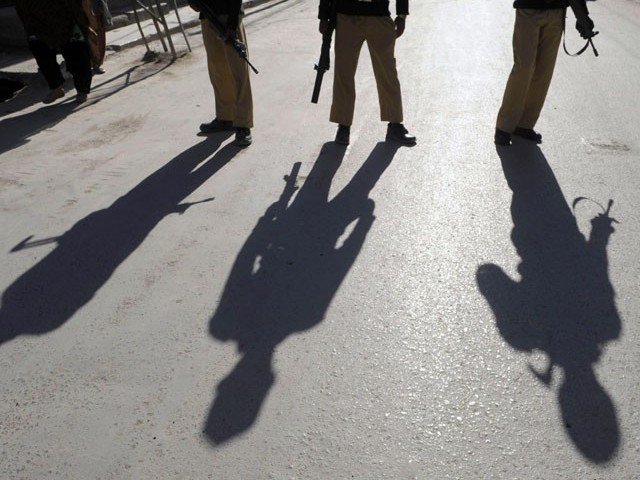 FAISALABAD: The prevention, detection, and apprehension of criminals have risen with the effective patrolling of PHP.

SSP Punjab Highway Patrol, Region Faisalabad Mirza Anjum Kamal said while releasing the monthly performance report of May 2021. As per the details, 315 cases were registered under different sections, and 315 criminals were arrested.

SSP said 1 Kalashnikovs, 1 Rifle 223 Bore, 1 Carbine 12 Bore, 6 pistols 30 Bore, 27 bullets, and 2 cartridges were recovered. Furthermore, 238-liter liquor, 3797 Gram Cannabis, and 108 Gram Heroin were recovered, and culprits were sent to jail. As many as 24 proclaimed offenders were arrested and put behind the bar.

As many as 145 cases were registered against reckless drivers U/S 279 PPC. Moreover, 3 lost children were found and reunited with their relatives. Help rendering was extended to 1118 commuters. As many as 4 temporary encroachments were removed for free flow of traffic.

Motorcycles are widely used during robbery/Dacoity. To prevent road robbery, a total of 28 Motorcycles were impounded U/S 134 PO, 115 MVO, and 550 Cr.P.C. Moreover, the Patrolling team recovered 100 KG rotten meat, unfit for human consumption, and put the accused behind the bar.

However, talking about the patrolling mechanism to curb the crime, SSP said that the time of occurrence of crime is the most crucial one to devise a proactive patrolling strategy. Moreover, the lists of stolen/snatched vehicles proclaimed offenders and bad elements of the area are kept in the official vehicles. Furthermore, the patrolling officers are continuously in contact with the control room. In case of any emergency and accidents, the official vehicle rushes towards the spot and responds as per SOP.

Further, he said that the helpline of PHP is 1124. The signboards and information regarding Helpline 1124 are displayed in all beat areas. The awareness about helpline 1124 saves road users from distress and any untoward incident.