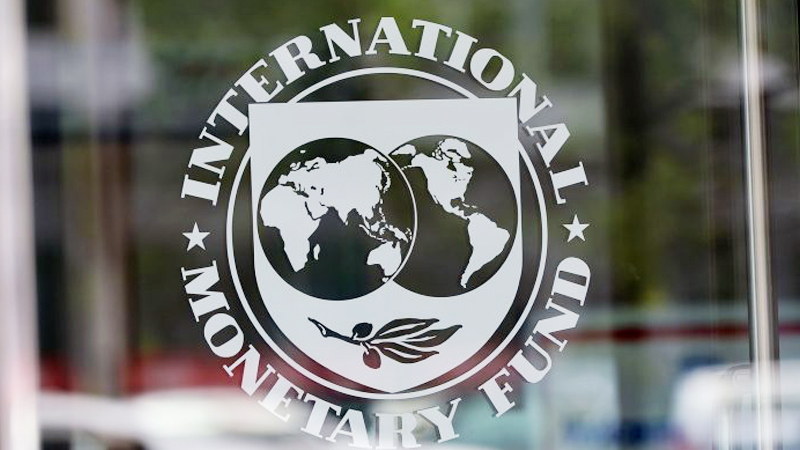 Minister for Information and Broadcasting Chaudhry Fawad Hussain Monday termed the statements of Shehbaz Sharif and Bilawal Bhutto Zardari regarding the IMF programme “shocking and hypocritical”.

He said 82 percent loan payable to International Monetary Fund (IMF) till date was borrowed by PPP and PML-N in their successive tenures.

The minister responding to Shehbaz Sharif and Bilawal Bhutto Zardari’s statements in a tweet said Pakistan had borrowed $13.79 billion so far from the IMF, out of which 47 percent was borrowed by the Pakistan Peoples Party (PPP) and 35 percent by the Pakistan Muslim League-Nawaz (PML-N).

All the other governments had borrowed only 18 percent of the total loan from the IMF, he added.

He advised both the leaders to check the record before issuing such misleading statements to avoid embarrassment.