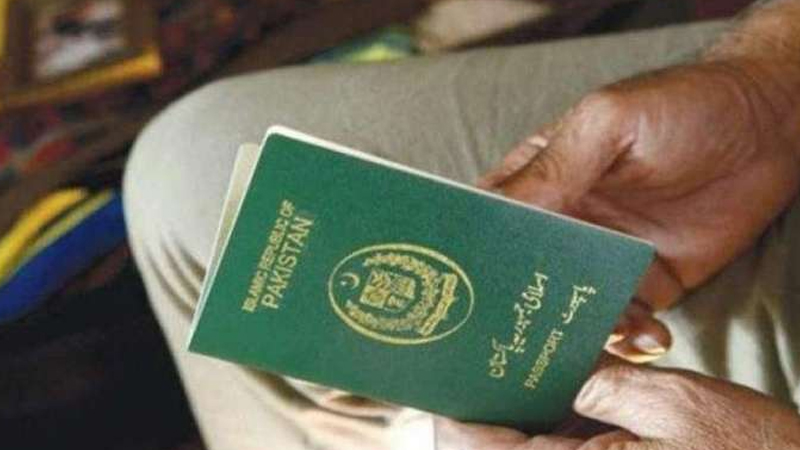 The meeting also decided to issue technical visas for Pakistani workers in the medical and oil field. Pakistani citizens living in Gulf countries can also get an online Kuwaiti visa.

Thanking the Kuwaiti Prime Minister on restoration of visas for Pakistani citizens, the interior minister said that after this decision, huge job opportunities will be available for Pakistanis in Kuwait.

He said by lifting the ban on business visas, the trade will also increase between the two countries.

Earlier, Rashid reached Kuwait on Sunday morning to negotiate the resumption of visas for Pakistani nationals after a gap of 10 years.

In a tweet before his departure, the interior minister said he would negotiate with Kuwaiti authorities the resumption of work, family and business visas. “I am going on a one-day visit to Kuwait to reach an agreement on the issuance of family visas,” he said. “I will try to make an agreement for workers too.”

Kuwait had suspended visas for nationals of Iran, Iraq, Syria, Pakistan and Afghanistan in 2011 over, what it said, difficult security conditions in the five countries.

Earlier in March, Rashid announced that talks were underway for Kuwaiti visas to be issued again for Pakistanis.