Students beaten and arrested after protest against physical exams in Islamabad 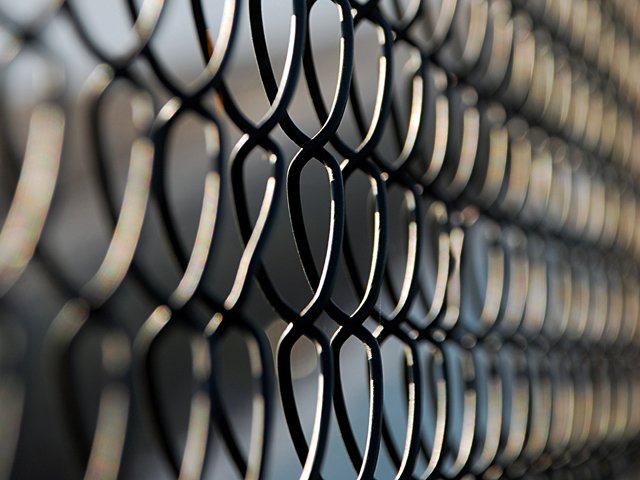 According to a local news channel, several students have been arrested after a police crackdown on protests against physical exams in Islamabad. Students have been protesting to raise their concerns over the recent government decision to hold matric and intermediate examinations on campus.

Reports of a violent crackdown on students began surfacing on social media yesterday. Human rights activist Jibran Nasir expressed his concern over videos of teargas being fired on students as well as reports of a police baton charge.

Activists urged students to remain peaceful despite alleged attempts by the police and local administration to incite and intimidate them, while also using the opportunity to criticize the government for “showing no compassion or care for aspirations & concerns of students.” Activist Jibran Nasir claimed that due to the government’s violent repression of peaceful protests, the youth of the nation will ensure Imran Khan isn’t reelected in 2023.

Student organizations such as the Progressive Students Collective issued a statement in solidarity with the student protestors; “We call on activists, journalists and citizens to join us holding the government responsible for its crimes against students. We demand a new education package in response to the pandemic that starts with ensuring student’s representation in campus decision making.”