Players to leave for Abu Dhabi this evening: PCB 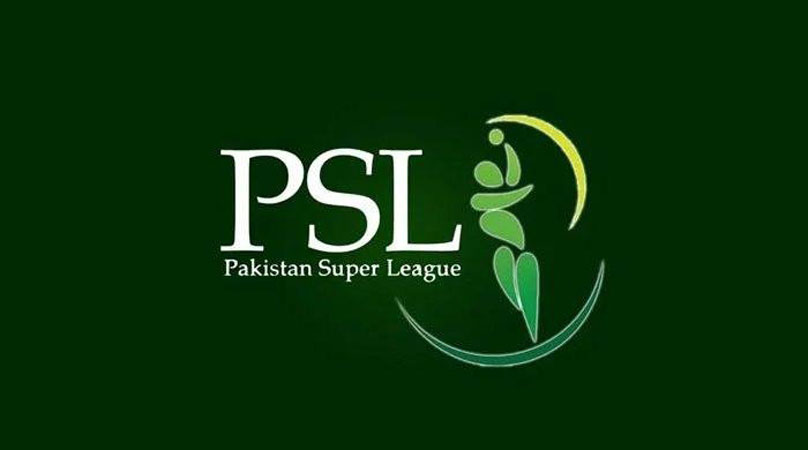 LAHORE: The Pakistan Cricket Board (PCB) has said that flights from Karachi and Lahore will leave at 5 pm today to complete the remaining Pakistan Super League (PSL) season 6.

The Cricket Board also apprised the franchise owners about the landing of chartered flights from India and South Africa and said that PCB would use all possible options to overcome difficulties.

PCB sources said that the crews of India and South Africa had not been allowed to enter Abu Dhabi, so the broadcasters from countries that are not on the red list will be brought to Abu Dhabi.

Earlier, during an online meeting, the PCB had asked the franchises to report the situation two hours later. Another emergency meeting of the franchise owners and the PCB will be held in the evening.

The rest of the PSL season 6 matches are clouded by uncertainty, with the cricket board seeking time from franchise owners for an alternative venue in Abu Dhabi.

According to the sources, Franchise owners have suggested postponing the remaining matches as there is uncertainty regarding chartered flights from South Africa and India.

The next few hours are crucial as the proposal of holding the remaining matches in Sharjah is also under consideration.

It should be noted that PCB still has not got the permission to land Chartered Flights in Abu-Dhabi as they have been waiting for Emirate Civil Aviation’s approval.