Journalists condemn killing of Yusef Abu Hussein, whose house in Gaza was struck by Israeli missiles 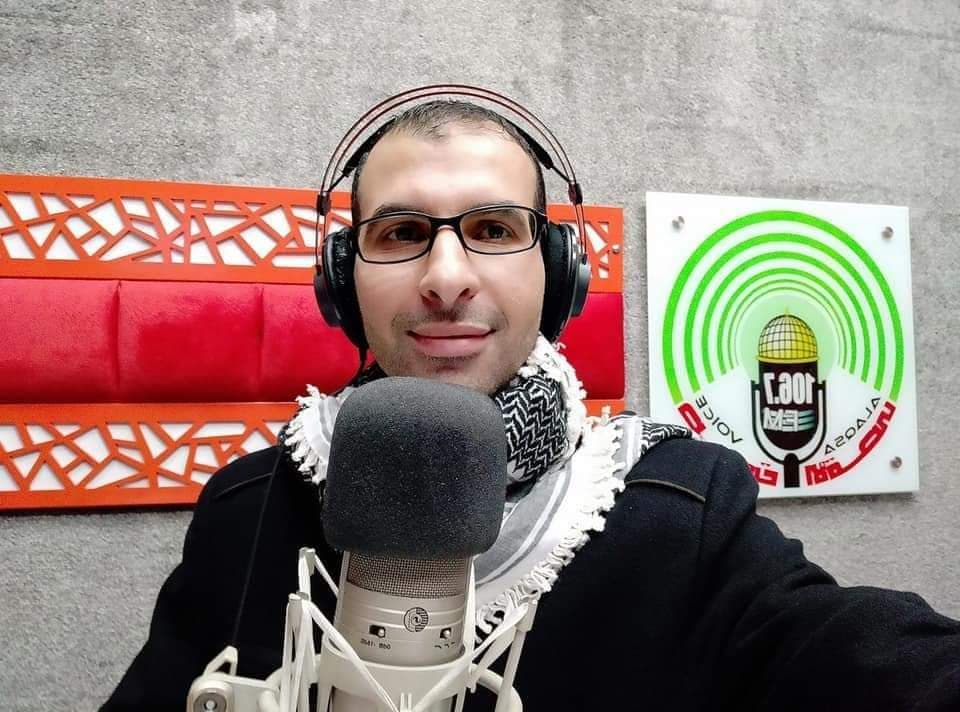 Palestinian journalist Yusef Abu Hussein was killed in an Israeli air strike that hit his house in Gaza on Wednesday.

The International Federation of Journalists (IFJ) condemned the killing of journalist ‘Yusef Abu Hussein’, whose house in Gaza was hit by Israeli missiles.

The IFJ wrote to the UN Security Council, the Secretary-General of the UN Antonio Guterres as well as Israeli authorities demanding an end to the systemic targeting of journalists. They further called on the international community to hold Israel responsible for its crimes.

The IFJ and its affiliates across the world have expressed solidarity with Palestinian journalists and pushed their national governments to take action.