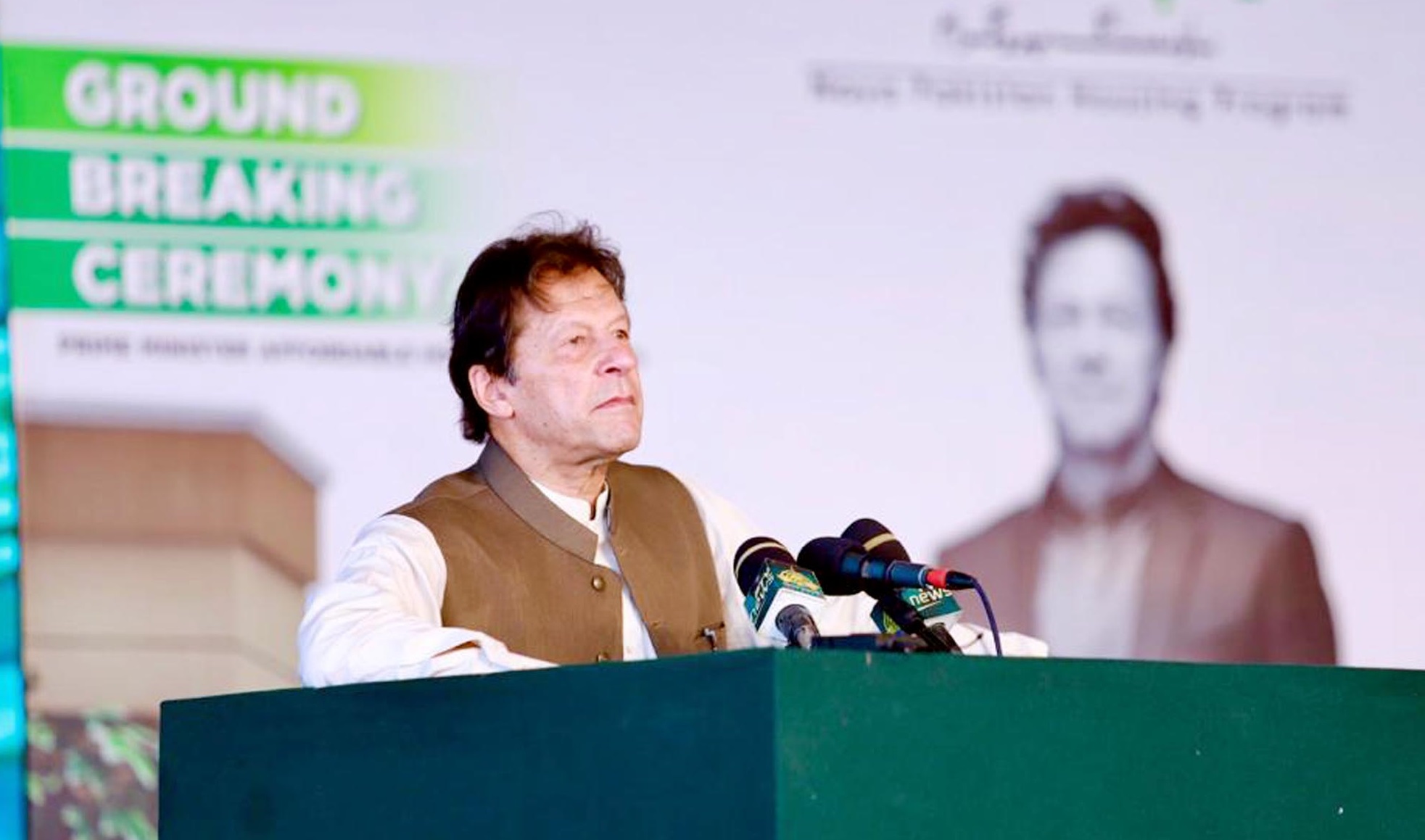 Prime Minister Imran Khan visited the Mohmand Dam site on Wednesday and announced the Pakistan Tehreek-i-Insaf (PTI) government had planned to complete work on 10 dams by 2028. He added that the Mohmand Dam would help solve the water and electricity issues.

He told a ceremony in Peshawar his government should be credited with initiating the Decade of Dams project.

The prime minister regretted the fact that the previous governments paid no attention to the poor, whereas the PTI was the first government, which was focussing on the welfare of the oppressed and neglected people through the provision of health cards and housing facilities.

In 2019, Prime Minister Imran Khan performed the groundbreaking of Mohmand Dam which is being constructed on River Swat in Mohmand District.

The mega project is being undertaken at a cost of Rs309.6 billion. The dam will have a water storage capacity of 1.293 million acre-feet and help generate 800 megawatts of electricity.

The Mohmand Dams will be completed by 2025. Once completed, the dam will help irrigate 17,000 acres, provide 300 million gallons of water to the residents of Peshawar, and generate cheap electricity.

The work on the construction of the dam began in 2019 and has been underway despite the coronavirus pandemic.

The prime minister did not forget to repeat his criticism of the corrupt mafia. He said all are equal before the law and those involved in corrupt practices will not be spared at any cost.

“The corrupt mafia wants NRO but they should know that I am not going to give it to any of them,” he stated.

Regarding the low-cost housing scheme, the premier stated that it is the government’s top priority to improve the condition of the poor segments of the society. He added that the promotion of the housing sector would not only ensure economic activity but also help that the common man’s dream come true to own a home.

He said that delay in accommodation projects and negligence by previous governments has badly affected the low-income class.