Sadiq Khan launches campaign to bring tourists back to London 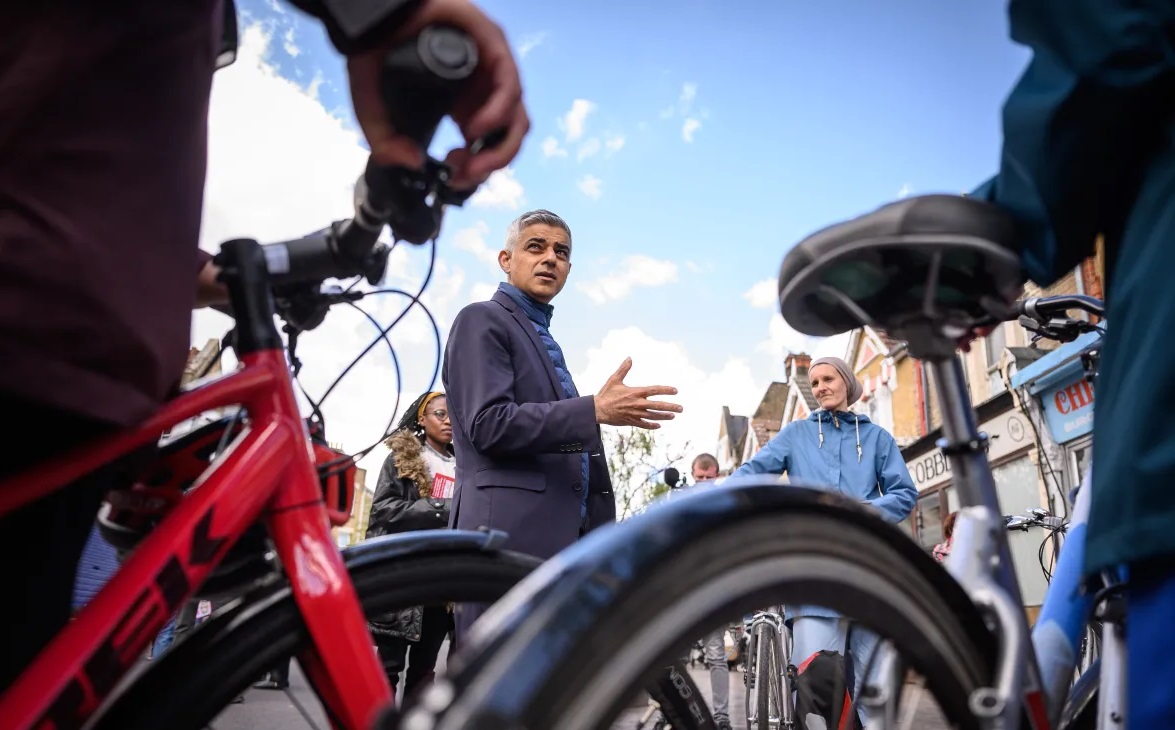 London Mayor Sadiq Khan launched a campaign on Monday to bring tourists back to the British capital, ahead of a planned easing of coronavirus restrictions across England.

The $8.4 million (£6 million) campaign by Sadiq Khan’s office with the capital’s tourism and transport bodies will look to drive domestic tourism to hospitality, culture, nightlife and retail venues in the city. The plans are designed to boost the sectors, which have been badly hit by months of closures and lockdown curbs during the pandemic. 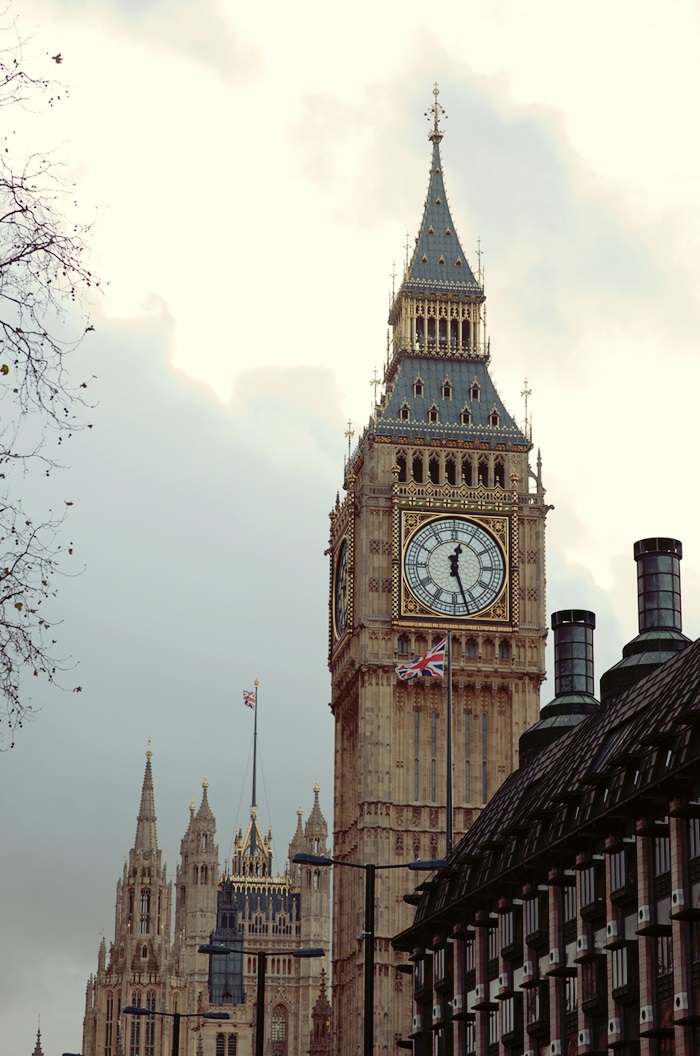 Prime Minister Boris Johnson is expected to confirm the next stage of his government’s roadmap out of lockdown from the next week, including a return to indoors mixing, and the reopening of cinemas and theatres. Sadiq Khan, who was re-elected for a second term as mayor, called the initiative the biggest domestic tourism campaign London has ever seen.

“This is about getting the message out to Londoners and people across the country that our capital stands ready to entertain, inspire and enthrall once again,” he said. The “Let’s Do London” campaign will look to target day-trippers and overnight visitors to the capital from across the UK, given ongoing restrictions on international travel.

Analysis by Britain’s tourism sector has shown consumer spending in central London by overseas tourists was £7.4 billion lower throughout 2020. Domestic tourists will have spent £3.5 billion less, it added. “Our new campaign is bringing together many of the capital’s leading organisations and venues to offer an unparallelled experience for anyone visiting the capital throughout the year,” the mayor said at Globe Theatre.

The year of events will begin with the unveiling of public art installations by influential British artist David Hockney and London designer Yinka Ilori. Road crossings and streets in the West End theatre district – will also be transformed as part of an initiative involving Royal Academy artists.

London’s V&A museum will showcase an exhibition on Lewis Carroll’s children’s book “Alice in Wonderland” while Shakespeare’s Globe will stage a series of Midnight Matinees. In June, the British capital plans to see the return of sporting events including the Wimbledon tennis championships. London will also host eight games in the Euro 2020 football tournament, including semi-finals and the final.