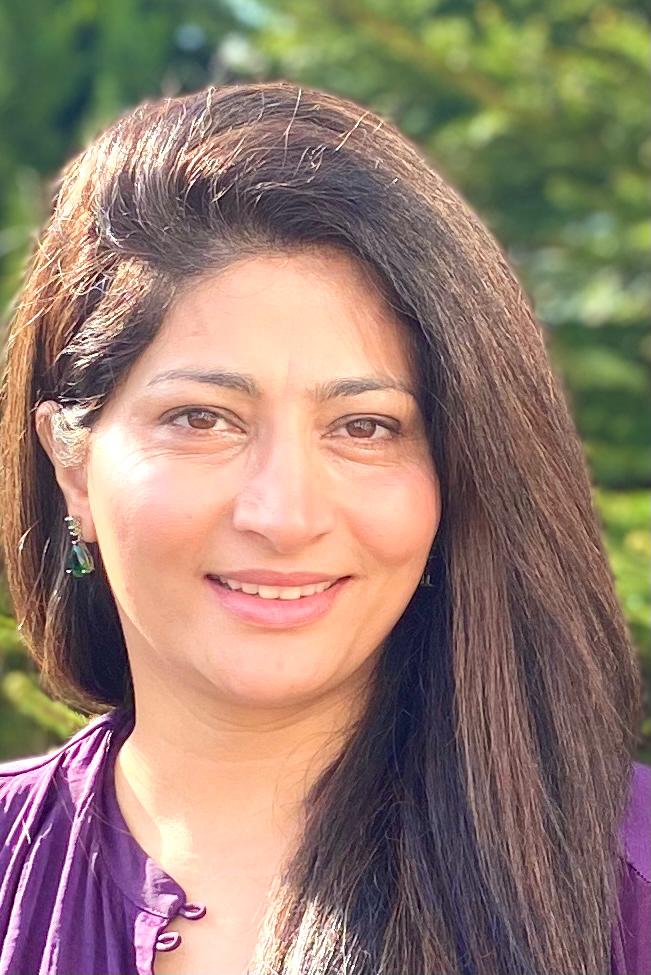 WIGAN: British-Pakistani Nazia Rehman, cabinet member for Finance, Resources and Transformation in Wigan won her seat in Tyldesley for the second time in elections held on May 6.

Wigan council is the second largest council of greater Manchester and has 75 councillors altogether.
Nazia was first elected in May 2016 and made history as the first ever ethnic minority councillor in Wigan. She was promoted quickly to the cabinet as a lead member for community and family safety and then portfolio holder for finance, resources and transformation.

She said, “I am very proud to be the only councillor from ethnic minority background in a majority white area. Winning almost 50 percent of the popular vote and increasing my majority has been nothing else less than amazing. I believe in breaking down the barriers and following my aspirations and dreams.”