Meera recalls her US hospital incident 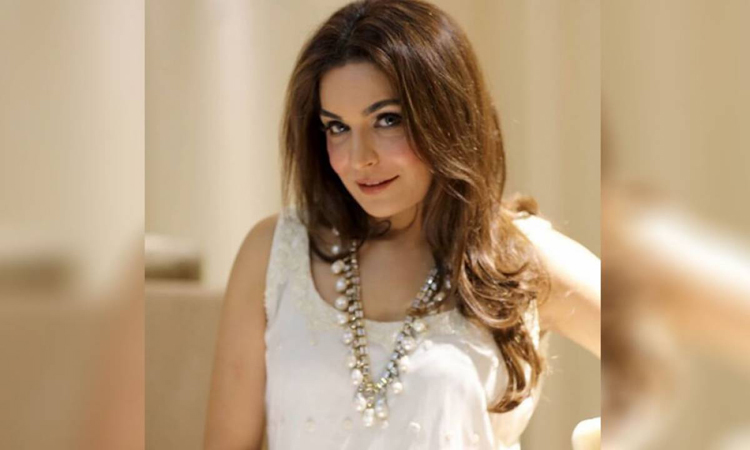 Pakistan’s famous actress Meera has said that Hospital’s crew mistakenly thought that I am mentally upset. In an interview, Meera talked about the incident took place in America. She said that I feel stressed while talking about the incident. I was facing some mental problems and went to hospital due to them, said Meera. Meera further told that I kept squalling in the hospital whole night but no one was there to help me. It was a terrible night for me, recalled Meera. The actress further said that my mother had requested Prime Minister Imran Khan for putting in effort to get me out of hospital. I was released by the hospital with efforts of Pakistan’s embassy, said Meera.