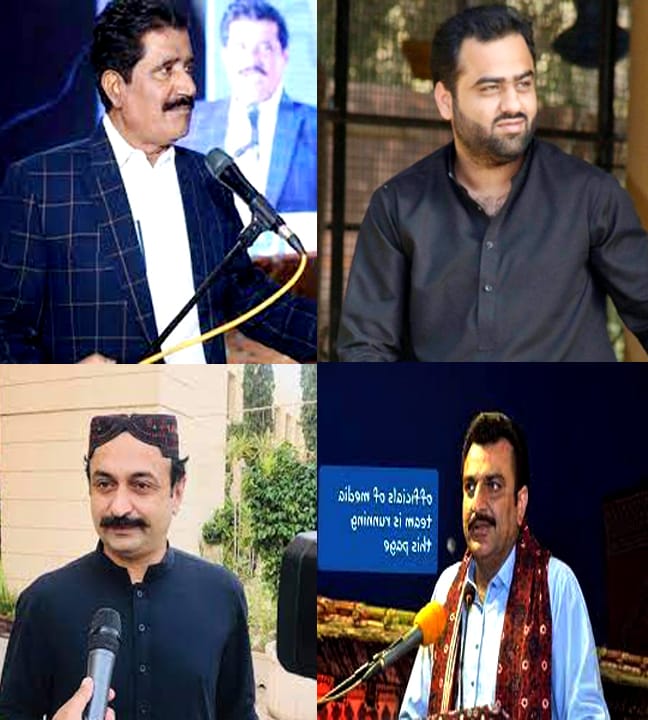 KARACHI: After the formation of the Sindh government following the general elections 2018, it is the third time that Sindh cabinet is going to be reshuffled. Some stalwarts are going to be given additional responsibilities and some of them are being made free, the changes in the Sindh cabinet will be made in a couple of days and PPP legislators are being taken into confidence on the matter decision.

According to sources, the changes in the portfolios are being made to introduce new cabinet members as well as the performance of the old ones. PPP Chairman Bilawal Bhutto Zardari, himself is monitoring their performance and going to make a major reshuffle in Sindh Cabinet.

As per details Syed Nasir Hussain Shah, is holding the portfolio of Forest, Religious Affairs, information ministry, Town Planning and Local Government Housing. According to authentic sources Shah is considered a close aide of Asif Ali Zardari and Faryal Talpur, which is why he has been the only legislator in the PPP’s tenure who had five portfolios. But now due to interference of PPP Chairman, Local Government Housing and Town Planning charge is being taken back from Nasir Hussain Shah. Before this the local government department was taken from Saeed Ghani and handed it over to Syed Nasir Hussain Shah. This was done in light of the criticism on Ghani’s performance as local government minister, after a spell of torrential monsoon rain in Karachi.

Another legislator Jam Ikramullah Dharejo whose charge is being taken back, holds the portfolio of Enquiries and Anti-Corruption Establishment while Abdul Bari Pitafi Minister of Livestock and Fisheries is also about to be free from his portfolio.

There are two ministers belong to minorities one is Mukesh Kumar Chawla holding charge of excise, taxation and narcotics and second one is Hari Ram having portfolio of minorities and foods, “the charge of foods ministry is being taken back from Hari Ram”, sources revealed

As per party sources new faces will be introduced as Ministers like Arbab Lutfullah,MPA from MIthi-Dilpo, Fayaz Ali Butt from Dadu, Sajid Jokhio from Malir and some other old one may be given chance again.

On the occasion of the 93rd birth anniversary of Shaheed Zulfikar Ali Bhutto, Bilawal Bhutto Zardari had informed that after the Senate elections, the Sindh cabinet would be reshuffled, so that the performance of Sindh chief minister’s team could be further improved.