India opens vaccination for aged 45 and above, vaccine exports to reduce 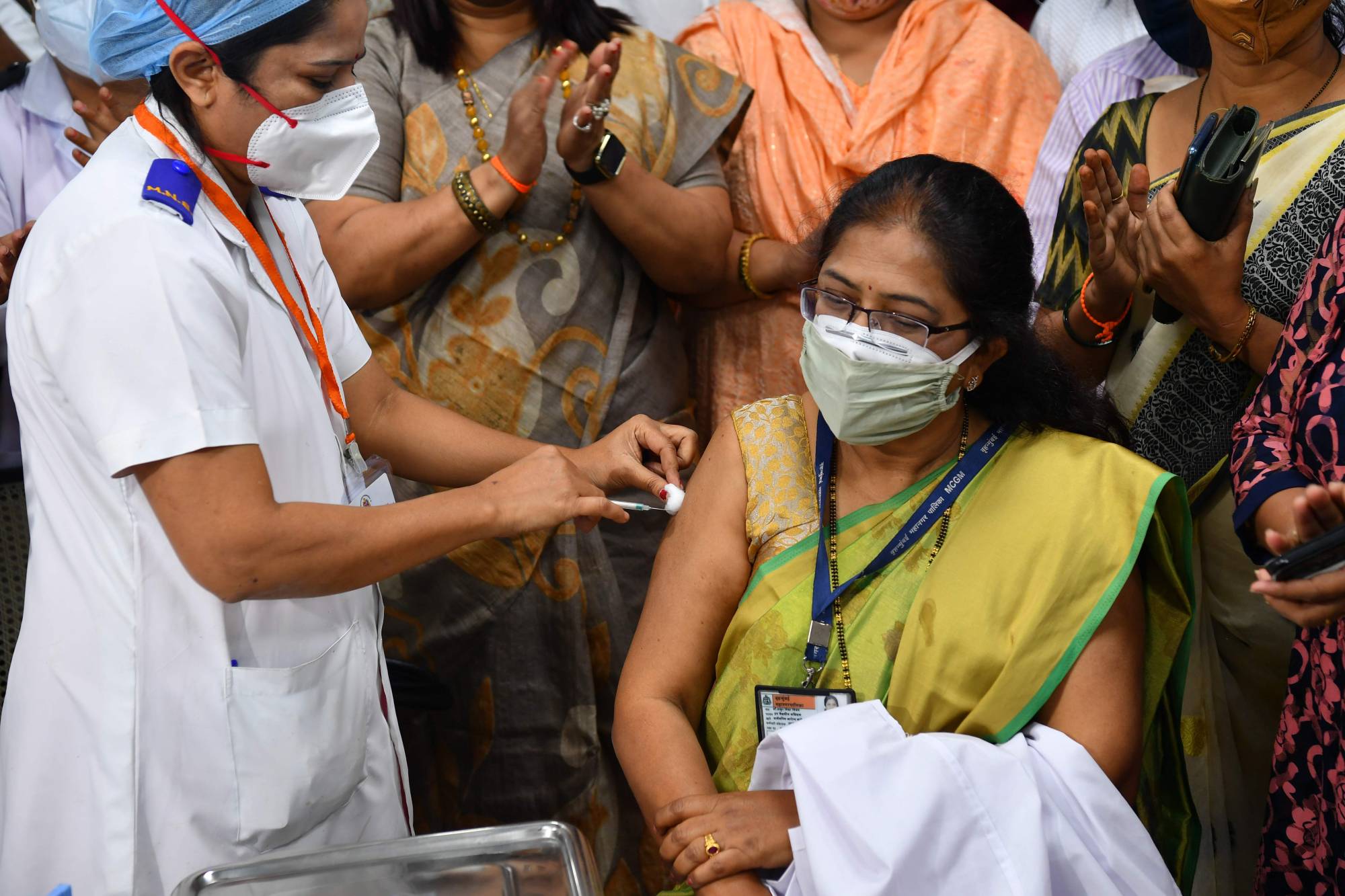 NEW DELHI: India has decided to open vaccination drive for people aged 45 and above on Thursday as the coronavirus cases increase. The widening of vaccination drive will decrease the vaccine export from the world’s biggest maker of the drug.

India, which has the most number of registered COVID cases after Brazil and India, has so far injected 64 million doses and exported nearly as many. This has raised criticism at home as India’s per-capita vaccination figure is much lower than many countries.

The Indian government earlier said that its citizens can register for the vaccine from April 1.

India initially focused on front-like workers, the elderly and those suffering from other health conditions, unlike some richer countries that have made all their adults eligible to get inoculated.

New Delhi says it is working towards that goal, and Health Minister Harsh Vardhan tweeted that there would be no vaccine shortage in the country as it opens up the vaccination programme.

“Centre to continually replenish states’ supplies,” he said on Twitter. “Avoid overstocking and under stocking.”

India has decided to reduce the imports for now including to WHO backed global alliance, COVAX.

It is currently using the AstraZeneca vaccine and a shot developed at home by Bharat Biotech, which is struggling to step up supplies. India’s drug regulator is soon expected to approve Russia’s Sputnik V vaccine.

India has reported more than 12 million infections, including a big surge last month. Deaths stand at more than 162,400.