Stability between India and Pakistan important for the region: Gen Bajwa 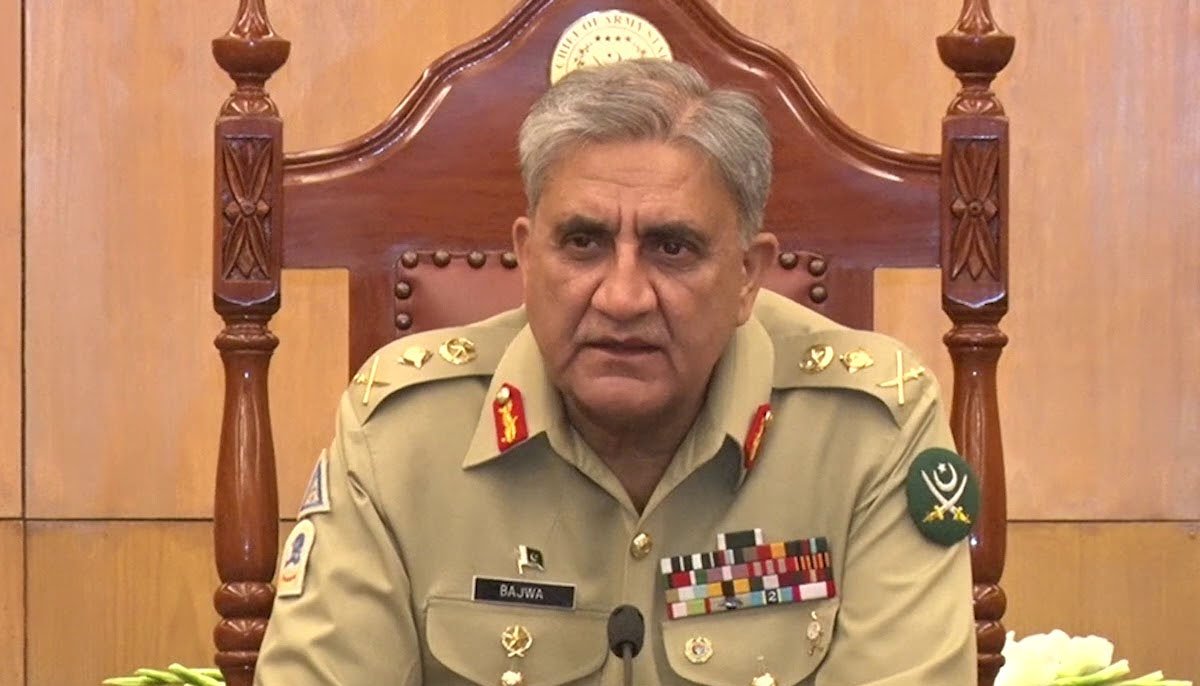 Chief of Army Staff General Qamar Javed Bajwa on Thursday said that amicable relations between India and Pakistan are important for unlocking the true potential of the South and Central Asian regions.

While speaking at the first ever two-day Islamabad Security Dialogue COAS mentioned that this potential remained affected by the disputes and harsh relations between the two countries.

General Bajwa stressed on forgetting the past and moving on. He stated that for inter-regional peace it is necessary to “bury the past and move forward”, emphasizing that Pakistan is ready to resolve any issues with the neighbors.

The army chief also shed light on the importance of Pakistan’s geostrategic location, “positions Pakistan to promote regional connectivity and operate as a trade and transit hub for the region”.

“Pakistan has been one of the few countries that, despite the rising challenges, has resisted the temptation of involving itself in an arms race,” he said. Adding that, “Our defense expenditures have rather reduced instead of increasing.”

Furthermore, the chief of army staff added that timely cooperation is important for countries in this region to solve issues. The multidimensional challenges faced by South Asian countries cannot be handled alone, he added.