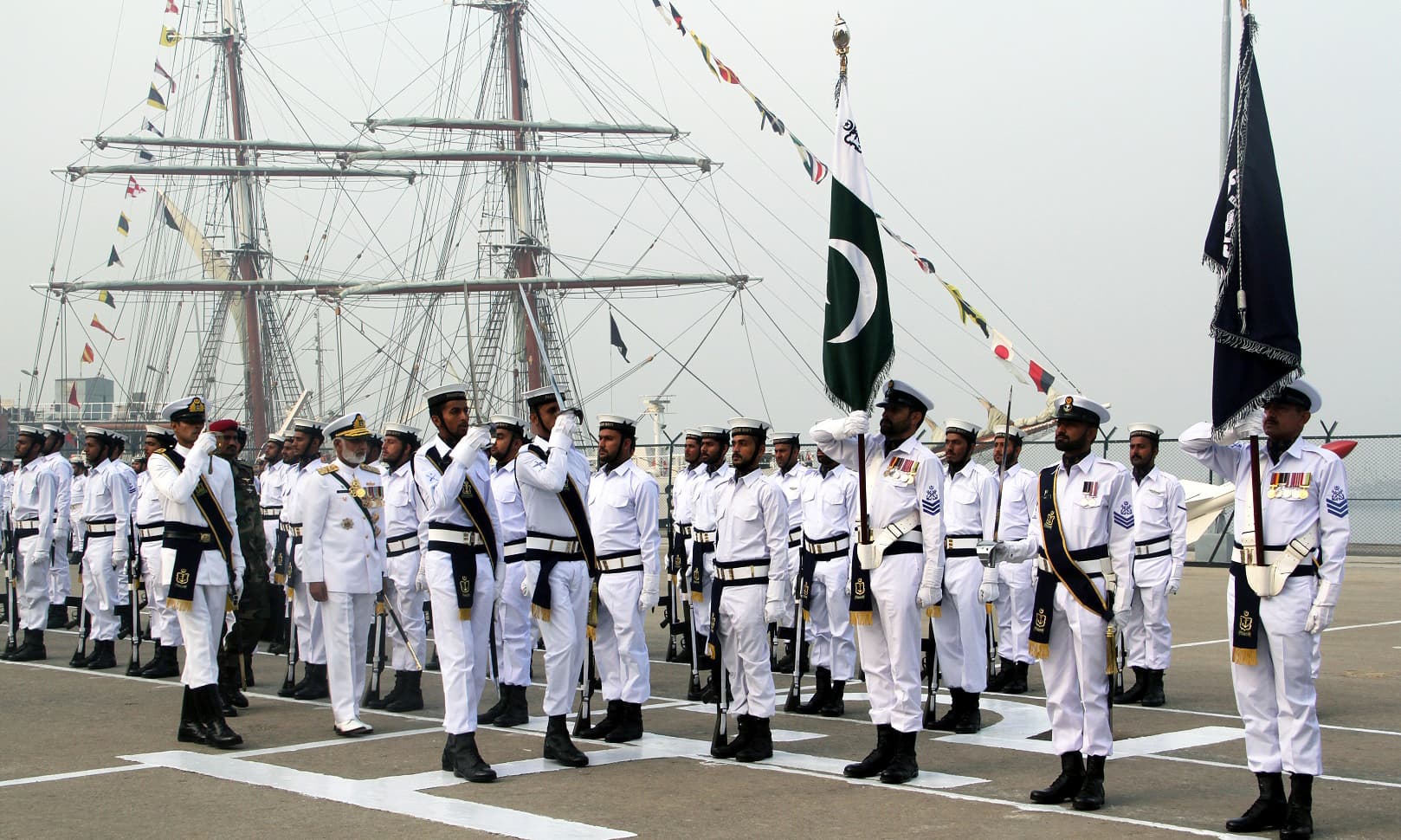 The idea of national security is often misinterpreted as exclusively linked with defense of borders, which is opposite to the true meaning of national security. With the changing nature of threats in present world, states can not only relay on the use of hard power, rather its high time for state forces to exercise soft power. State Soft power is the ability to draw in and co-opt instead of coerce. Therefore, soft power elements mainly include culture exchange programs, political activities, people to people diplomacy and humanitarian cooperation.

Humanitarian Assistance missions are one of the major elements of state foreign policy.  As per, United Nation’s definition “Aim of humanitarian assistance is to sustain dignified life, to strengthen local institutions’ efforts to relieve suffering and build self-reliance, and to assure that the first step is taken toward reconstruction, rehabilitation and development. In the perspective of humanitarian assistance, Pakistan Forces has an extensive history of overseas military presence, especially in the Middle East and Africa. A number of Pakistan Air Force, Army and Navy personnel were deputed to poor states as part of UN mission and part of Pakistan’s diplomatic humanitarian mission.

Pakistan Navy is playing a significant role in building soft image of Pakistan. Last year, Pakistan Navy Ships MOAWIN and ASLAT visited Ports of Morocco, Mauritania, Ghana, Nigeria and South Africa as part of overseas deployment to the African region. During these visits, free medical camps were established by team of Pakistan Navy doctors and paramedics on these visits. The camps provided medical treatment and medicines to local patients. Establishment of medical camps by Pakistan Navy was widely appreciated amongst local populace.

Following the precedent, recently Pakistan Navy Ship (PNS) Nasr sailed off on a mission of humanitarian assistance and disaster relief to African countries. The mission is to assist the vulnerable population affected by natural disasters. PNS Nasr is carrying food aid for flood-stricken and drought-ridden African countries, PNS NASR provided assistance at Djibouti, Sudan and Niger. It also undertook a goodwill visit to Mombasa, Kenya.

By keeping these diplomatic missions in view, it is not hard to conclude that Pakistan Navy is making new diplomatic achievements in recent times, such as multi mega naval exercise AMAN-2021. AMAN-2021 set an example of Pakistan’s soft power outreach and ability to bring world navies on a common platform of peace in Indian Ocean Region. The deployment of Pakistan Navy Ships NASR to Africa is also another episode of this same series which aimed at further strengthening friendly ties with African countries, enhancing naval collaboration.