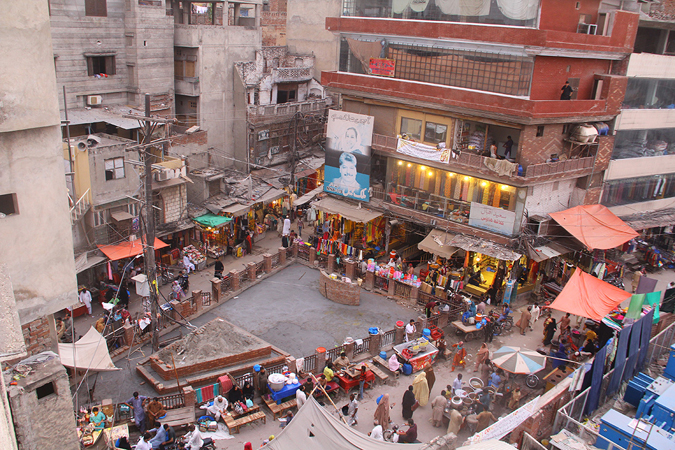 The walled city of Lahore; basically known as old Lahore is deemed to be the historic core of Lahore, Pakistan.

Lahore city was established in 1000 CE in the western part of the walled city of Lahore. In the medieval era, the walled city was fortified by a mud wall and numerous monuments added to the glamor and prestige of the walled city. These monuments were built up during Mughal era, and these stand as iconic buildings in the contemporary era in the old Lahore city. A few of these royal eminent buildings include the incredibly decorated Wazir Khan Mosque, Badshahi Mosque, Lahore Fort and Shahi Hammam. These buildings have rightly labelled Lahore as Paris of the East and enhance its importance as being a cultural capital of Pakistan.

The Lahore Fort holds spectacular importance in the Walled City of Lahore. Its extensive lawns, places used as observatories, quarters for females of the royal harem areas, and Diwan-e-khaas for the eminent audiences are significant for the spectators visiting walled city of Lahore. The marble architectural details dating back to the Mughal era are notably seen in the Lahore Fort.

The Badshahi Mosque, adjacent to the Lahore Fort, is another gorgeous landmark for anyone visiting the Walled City of Lahore. It is made up of attractive red sandstone and white marbles. It has large open courtyards, which are usually packed with worshippers for different congregational prayers. It is likely to stand as one of the major wonder of the world. There are several designs of the marble under the open archways where the worshippers are seen to be sitting and reciting Holy Quran. Another interesting aspect is that of the mosque’s acoustics. These are strong to an extent that if one tends to whisper in one remote corner of the room, it is heard in the other corner. This property was useful especially in the days when there were no loudspeakers or microphones used in Badshahi mosque.

The Badshahi Mosque, adjacent to the Lahore Fort, is another gorgeous landmark for anyone visiting the Walled City of Lahore. It is made up of attractive red sandstone and white marbles

Badshahi mosque is located in that part of the old walled city of Lahore which is mainly a poorer area with narrow alleyways. The people there are mostly friendly and they are mostly seen busy in selling hardware goods such as pots, brushes, brooms.

Delhi Gate, in addition is another appealing wonder of the old walled city of Lahore. It has been named as Delhi Gate because it marks the direction of travelling from Delhi. The Mughal architecture has been prominent on Delhi Gate,and the sight of the wooden carved balconies and lattice windows are evident from it.

Moving from the Delhi Gate, one comes across the Wazir Khan Mosque. It is one of the epitome of elegance of the Mughal era, and it is beautifully designed and decorated with colourful tiles. It is though smaller in size than the Badshahi Mosque but its every nook and cranny is well maintained and structured. This mosque adds to the architectural wonder of the old walled city of Lahore, and it makes a unique place for the tourists to visit.

On the whole, it is safe to assert that a visit to Lahore can never be complete without exploring the afore-mentioned sites in its old walled city. These architectural wonders are great to an extent that they exhibit the fact that a person who visits Lahore, and has not visited these places is not born yet! 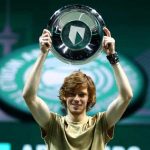