What made Merkel so Special? 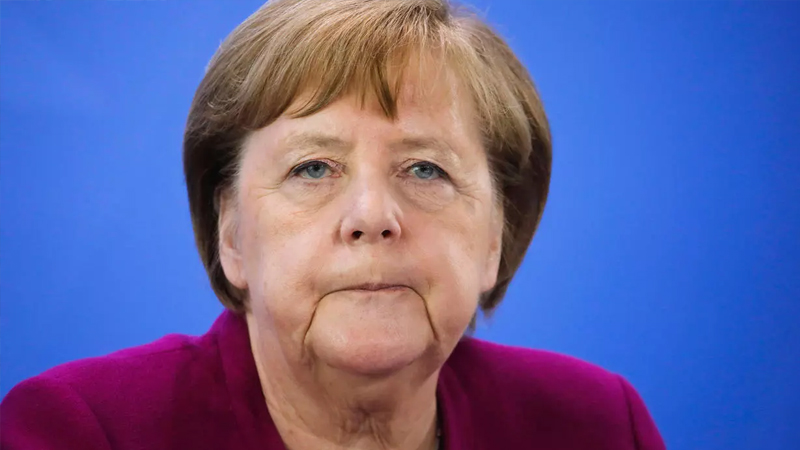 What a stunningly immaculate and spotless leadership it has been! Angela Dorothea Merkel had indicated much earlier of her decision not to stand for election in September 2021. And she sticks to her promise after a staggering career as the central leader of the Christian Democratic Union (CDU), the largest political party of Germany.

Merkel rose to prominence as Leader of the Opposition from 2002 to 2005 and has since then lorded over Germany as the first female Chancellor and the leader of the Christian Democratic Union from 2000 to 2018. Known as the iron lady – a metaphor earlier reserved for UK’s premier Margaret Thatcher, Merkel emerged as the most powerful woman in the world in the last 20 years. Many have been admiring her since 2016 as the “leader of the free world” who publicly differed with successive US presidents when she deemed so. No surprise that Forbes Magazine placed as the most influential leader for nine consecutive years until Dec 2019.

What an adorable career with great moral authority, not a speck of allegations on deviation from law or abuse or misuse of authority which cut across party lines. Even her worst political enemies had nothing to call her out. Not a single charge of corruption , appropriation of public funds, misuse (for personal benefit ) of authority or funds.

Despite her East German roots, Merkel outdid (in some respects) even her predecessor Helmut Kohl, another great German statesman and politician of the Christian Democratic Union (CDU) who served as Chancellor of Germany from 1982 to 1998 and as chairman of the CDU from 1973 to 1998.

She won the fame through sheer hard work, driven by strong sense of Germanhood, moral integrity, belief in preserving human dignity, and a champion of free economy without any cost to fundamental democratic rights. At the same time an ardent advocate for a united Europe.

Brandt was also known for his fierce anti-communist policies at the domestic level, culminating in the Radikalenerlass (Anti-Radical Decree) in 1972. Brandt resigned as chancellor in 1974, after Günter Guillaume, one of his closest aides, was exposed as an agent of the Stasi, the East German secret service.

Brandt received the Nobel Prize for Peace in 1971 for his continuing work toward reconciliation between West Germany and East Germany, Poland, and the Soviet Union. But Merkel has etched her name in history because of her strong beliefs in a strong, rule-of-law based Germany, United Europe, and the welfare of citizens.

Merkel is known as a self-effacing leader, who still prefers to live in her private apartment across her official residence, prepares the breakfast for her husband – Dr.Sauer , a chemist – often does the dish-washing and laundry herself. She has no hairdresser or makeup artist on call. All by herself.

Despite her extremely busy schedule, Merkel has held her matrimonial relationship above every thing else – as something sacrosanct. “I’d rather cancel three appointments than endanger my relationship,” which gives me security. With him, I don’t have to say anything. We can be quiet together,” Matron wrote in the Forbes. “A close friend tells me that at her tiny country house near her hometown of Templin, Merkel not only cooks simple German fare, she clears the table, too. Only the tabloid press is frustrated at the absence of financial or personal scandal to report.”

Merkel’s rise through the ranks of CDU after the fall of the Berlin Wall in late 1989 has little parallel. Although a shy chemistry professional, she did break through the barriers such as her own shyness, male chauvinism, a certain degree of disapproval among West German CDU cadres.

She also fought flattery. Neither did she like to flatter any one. She at times even chides her staff if they burst into excessive laughter at her jokes. During Steffen Seibert’s job interview to be her spokesperson, Merkel told him, “Understand that you will have to work very hard.” “Yes,” he answered, “I know.” “No.” She shook her head. “You don’t. Later on, you will look back and be proud of this work. But you will have no private life,” wrote Kati Matron in the Forbes.

Between Donald Trump’s nationalism and Vladimir Putin’s authoritarian populism, many regard Angela Merkel as the last real democratic leader who is averse to populism, given to the common man and who disregarded fierce opposition at home and abroad and decided to let millions of refugees from Syria and elsewhere in the region into Germany.

Personal integrity, dedication to the welfare of citizens, commitment to national interests, strong belief in inclusive governance, and relentless perusal of her goals distinguish Merkel from many contemporary politicians – indeed a role-model for all those who harp on democracy but lack democratic conduct.