A new dawn for America? 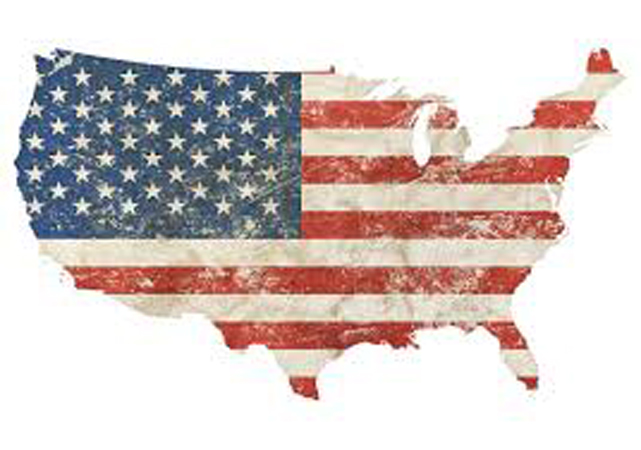 From what we’ve all learned from the last couple of years is how easily the global political order can be shaken with sinister ideologies inspired by Nazism and fascism. From the United States to parts of Europe and South Asia, a surge in far-right politics has impaired liberalism and progressive agenda set after the Second World War that was more or less strengthened with the collapse of the Soviet Union decades later.

While the 9/11 Attacks were a turning point from security perspective, the gradual rise of white supremacism coupled with exponential xenophobia emboldened the need for a healing touch especially at a time when disinformation campaign is at its peak across the world via social and traditional media. Such platforms have been misused in the past as well but not to the extent in recent times where governments and political parties have assigned specific groups to use them as a weapon.

The United States, being the leader of the Free World, has essentially remained out of the picture under outgoing President Donald Trump who has weakened its foreign policy to the point of being shunned by other states. Yes, he’s eccentric in a comedic manner but his sudden rise was attributed to ignoring Neo-Nazis groups and white supremacists as potential threats. Of course, the post-elections browbeating by the Trump Administration and the horrific insurrection of the US Congress earlier this month brought major stakeholders on both sides of the aisle to their senses.

Indeed, social media platforms such as Twitter and Facebook chose to permanently suspend Trump and some of his associates but couldn’t it have been done long before? Why now? Their own guidelines were about preventing hate speech but ironically, nothing substantial was done earlier. On a similar note, certain fascists leaders in other parts of the world such as Narendra Modi pretend to be inclusive on social media but ground reality is the opposite. Perhaps, it’s time for social media companies to ban them as well for the greater good of humanity.The fact that it took this long to contain Neo-Nazism at home is something to seriously ponder upon for America.

Though President-elect Joe Biden is set to be inaugurated today, the deployment of thousands of National Guards in Washington, DC and scrutiny of potential far-right extremists amongst the police and military is an embodiment of a larger threat at home than abroad.

Biden’s pledge for a better tomorrow offers some hope for the the global community and his administration is notably all about inclusivity. Nevertheless, the Democrats shall also need to review past mistakes which led to Trump presidency. We’ve entered a world where isolationism is the norm either by design (Brexit one such case) or by accident (COVID-19). Other than this, religiously motivated nationalism in places such as India has disrupted regional stability with their leaderships bent upon moving towards a new form of the Third Reich.

For this, Biden’s America shall need to be stern against such kind of leaderships across the world and refuse to accommodate them in any way. It’s an idealistic outlook especially when considering economic and security angles but if America is survive as the leader of the Free World, this is the right time to promote progressive and liberal values without the need to even enter any new wars that in the past proved costly.