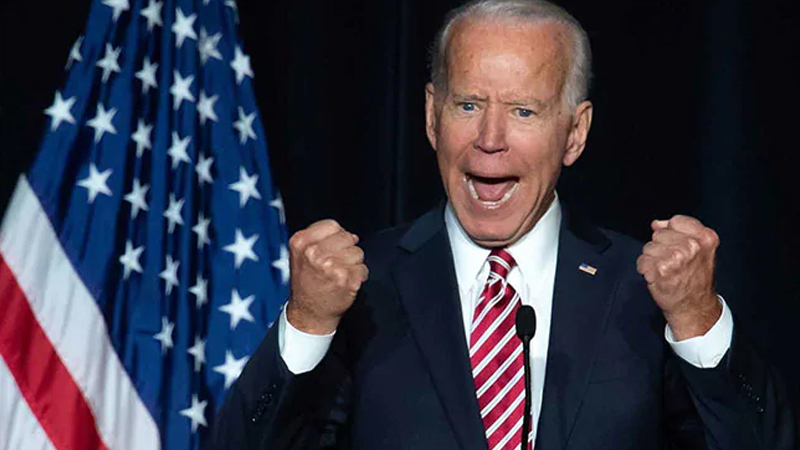 During my official trip to Washington DC in November 2020, I witnessed a lot of uncertainty on the outcome of America’s most divisive presidential elections in living memory. Though President-elect Joe Biden won by a significant margin eventually after days of nail-biting suspense, a rude awakening was yet to be ascertained in light of how President Donald Trump chose to question the credibility of the outcome to his millions of supporters.

The morning Biden’s victory was declared, I could see cheerful Democrat supporters descending upon the White House’s outer perimeter with the entire city erupting into jubilations (DC being a Biden-Harris campaign stronghold). Though the crowd outside the White House wasn’t exactly adhering to social distancing rules apart from wearing masks, the event itself was historic in nature given how America’s polarisation exacerbated in recent years with the attendees of the rally more or less relieved by the outcome.

Yet exactly a week later, pro-Trump supporters held their own separate event near the same place and refused to accept Biden as the new president. Most of them came from other states by road, train and air who were determined in hoping for overturning the results. While I chose not go near the crowd as coincidentally had some personal errands to run, what I did notice was that a whole lot of them were Neo-Nazis and far-right individuals who came by with their families. Of course, I felt sad for these families given the brainwashing they may have gone through.

This was just the tip of the iceberg of what was to come in the coming weeks. While the Trump administration’s lack of cohesive cooperation with President-elect Biden’s transition team was unprecedented yet expected, President Trump’s announcement of a rally at Capitol Hill for 6th January 2021 took things for an ugly turn.

In a normal situation, he would’ve addressed the crowd which would’ve dispersed afterwards but not this time. His inciting speech against the incoming administration resulted in an insurrection that shook the entire world. Major news outlets compared it to attempted coups in the developing world but this itself was an incorrect analogy as it was America’s own doing that was bound to happen in the end given how traditional and social media had been misused over the years to foment hatred for people of colour and those who abide by liberal values.

Technically speaking, the insurrection was against his own government which chose to endorse President-elect Biden’s legislative victory. Yet in the broader spectrum, those who chose to take over the Capitol Building were more threatening to the Democrats and even stole and broke valuable stuff. A number of people, including a handful of police officers, also lost their lives when the situation went ‘code red’. This itself led to mass arrests, placements on no-fly list and social media restrictions especially that for President Trump and some of his people in the inner circle (more on this in another piece).

While the world watches in suspense and horror, let’s hope sanity prevails in the end which is looking unlikely given how recent events have shaken America’s domestic and global standing.