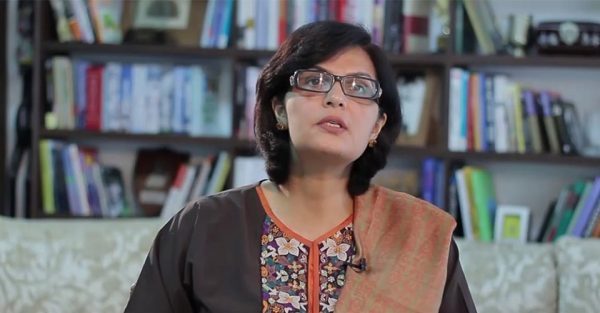 Distribution of financial assistance continue with complete transparency Sania NishtarSpecial Assistant to the Prime Minister on Poverty Alleviation and Social Protection, Dr.Sania Nishtar Friday said that 61 percent of the survey being conducted under Ehsaas Programme had been completed.

Addressing a press conference at Circuit House here, she said 22 percent of the door-to-door Ehsaas survey had been completed in southern district of Khyber Pakhtunkhwa, DIKhan and added it had been launched all over the country to gather data about the socio-economic status of households.

He said that households were rejected or included in the government’s flagship programme on the basis of information which was collected in the survey. Similarly, it would help determine who was eligible for Waseela Education Programme, Ehaasas Loan and other initiatives. Thus, she urged people to cooperate with survey teams by providing them accurate information so that genuine and deserving households could get benefit from the masses-friendly initiative.

She said that it was a digital survey which was being conducted in a transparent manner, adding the amount could be withdrawn in KP from Bank Al-Falah while in other provinces Bank Al-Habib had been authorized to dispense the money through ATM. She said that efforts were underway to extend the facility to ATMs of all banks so that people, especially women, could conveniently take the amount.

She said deserving people with disabilities who were having computerized NIC could get Rs2000 per month under a programme for the disabled ones.

She said that efforts were being made that Ehsaas programme could benefit 70 million people after collecting their required data. 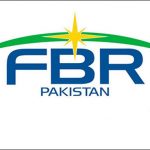 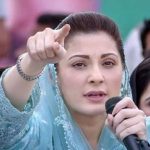