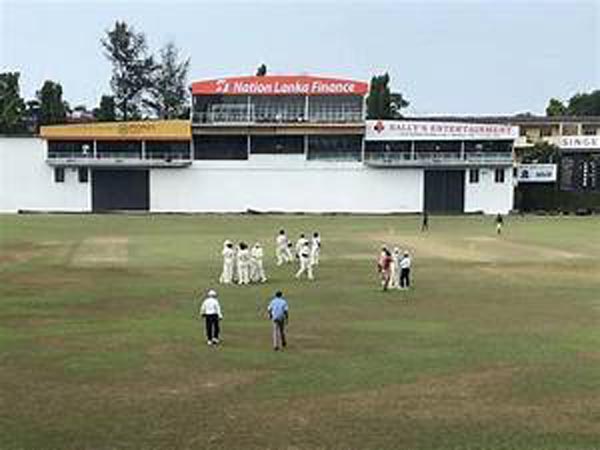 England are confident next month’s tour of Sri Lanka will proceed as intended despite the new coronavirus variant which has been identified in the United Kingdom. The new strain is said to be 70 per cent more transmissible, but the PA news agency understands the latest talks between the countries’ boards have been positive, and England still plan to set off for Hambantota on January 2. While the Sri Lanka government has suspended commercial flights arriving into the country from the UK, England are travelling on a privately chartered plane and are therefore not subject to the ban.

Upon arrival in Sri Lanka, England will go through a quarantine period at Hambantota, although they will be able to train outside before heading for Galle, where the two-Test series will be held, starting on January 14.

Players and staff travelling to Sri Lanka have been made aware of their responsibilities over the festive period, but it is understood no directives have been issued about seeing family on Christmas Day for those in the tier one, two or three regions. The Sri Lanka-England series, which is part of the World Test Championship, was supposed to take place in March this year but was abandoned midway through the tourists’ warm-up game in Colombo amid the escalating situation surrounding the coronavirus pandemic.