The Sindh government has announced releasing advance salaries to all Christians employed in government departments ahead of Christmas, according to a notification. 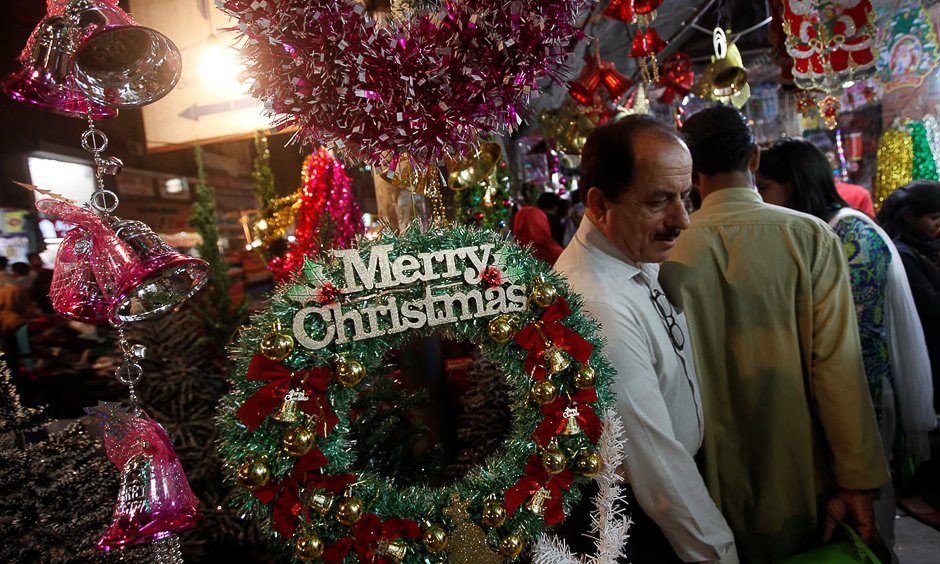 In a notification issued by the Sindh government, the provincial financial department was ordered to pay Christian employees their salaries before Christmas on December 25, 2020.

It was also advised to instruct the heads of all departments to ensure the payments were made in a timely manner. Pensions and dues should also be paid to the Christian employees before December 25, the notification read.

Separately, Commissioner Karachi Naveed Ahmed Sheikh during a meeting to discuss arrangements during the Christmas holidays, directed for steps to be taken to ensure security and provision of civic amenities for the Christian community.

Sheikh advised the deputy commissioners to maintain strong liaison with the Christian community. Fool-proof security would be provided to churches in Karachi, he stated.