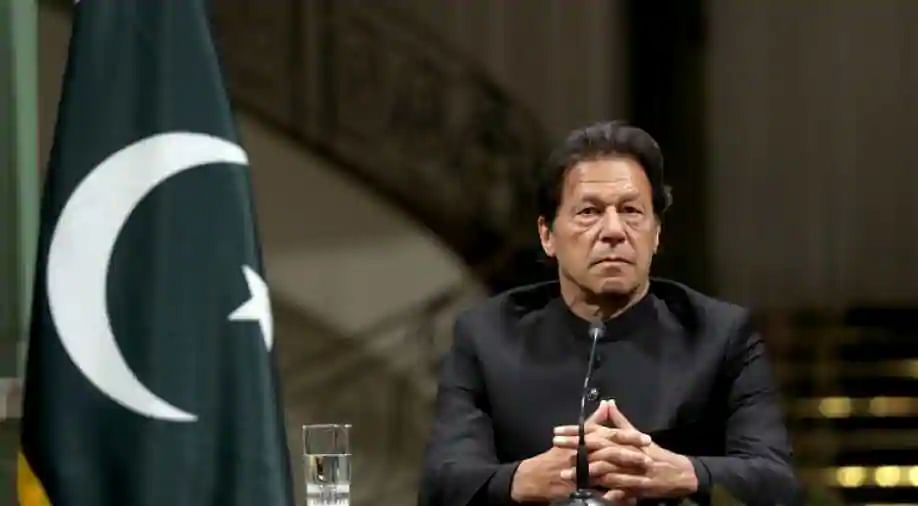 A senior security source said that the new committee would be headed by the Director-General (DG) of Inter-Services Intelligence (ISI) who would serve as its chairman.
The intelligence agencies have had at least two rounds of discussions on the issue after which the proposal was submitted to the prime minister for approval. It is expected that the first meeting of the coordination body could be held as early as next week.

“Although there have been discussions about the establishment of the coordination forum, its terms of reference and modus operandi would be decided once it formally takes shape,” the source said.

The NICC would serve as a mechanism to coordinate the over two dozen intelligence organisations in the country. National Counter Terrorism Authority would also be part of the new structure.
In the past, various attempts have been made to establish this cooperation, but due to differences over the leadership of the new body, little progress could be made. However, this issue has now been resolved. 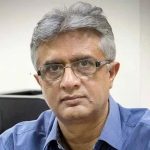