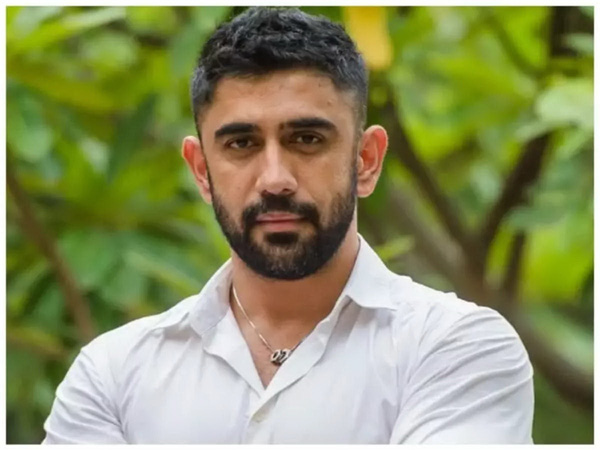 Actor Amit Sadh recently opened up about mental health issues and revealed that he had tried to attempt suicide four times between the age of 16 to 18.

In an interview to MensXP, the ‘Kai Po Che!’ star shared, “Between the age of 16 and 18, I tried committing suicide four times. I didn’t have suicidal thoughts. I just went to commit suicide, there was no planning. I just woke up one day and tried and tried again and again and again.”

He further stated that during the fourth attempt, his mindset changed and since then, “the philosophy of ‘never giving up’ came in him”.

explained, “I didn’t overcome it all in one day – took me 20 years! I just found one thing for sure – this is not the end. Life is a gift. So, the day I understood this, I started living it. I feel blessed and fortunate that I’m on the other side of the white light. Now I have a lot of compassion, love and empathy for people who become weak.”

Meanwhile, on the work front, Amit Sadh is currently basking in the success of his web series ‘Breathe: Into the Shadows’. He has been part of films such as ‘Kai Po Che!’, in which he co-starred with late star Sushant Singh Rajput, ‘Sultan’ and ‘Gold’ and ‘Shakuntala Devi’. His upcoming project is ‘Zidd’.