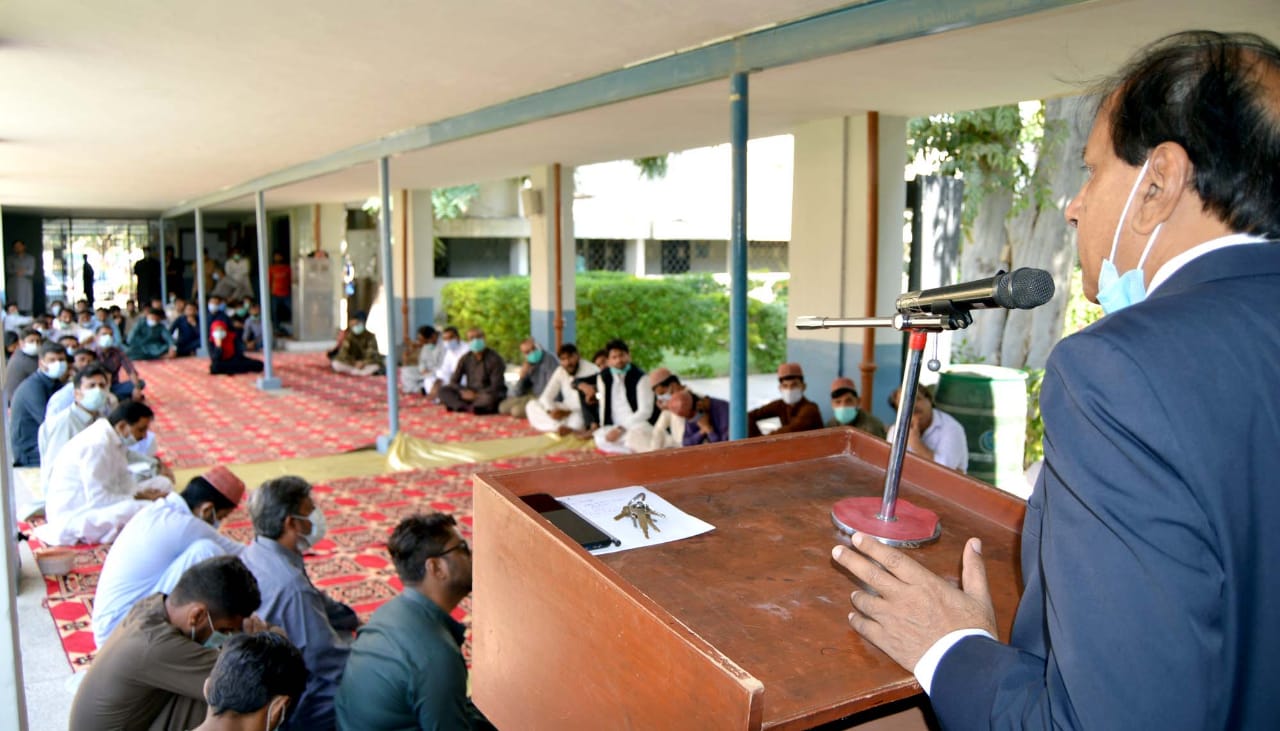 DADU: Various aspects of the life, contributions, research work and struggles for promoting higher education especially in the field of information technology (IT) of the renowned IT scientist and former acting vice-chancellor professor (meritorious) Dr. Imdad Ali Ismaili, who died on November 4 in a Karachi hospital after contracting with the deadly coronavirus, were discussed at a condolence reference held in his memory at the Faculty of Engineering & Technology, University of Sindh, Jamshoro on Friday. 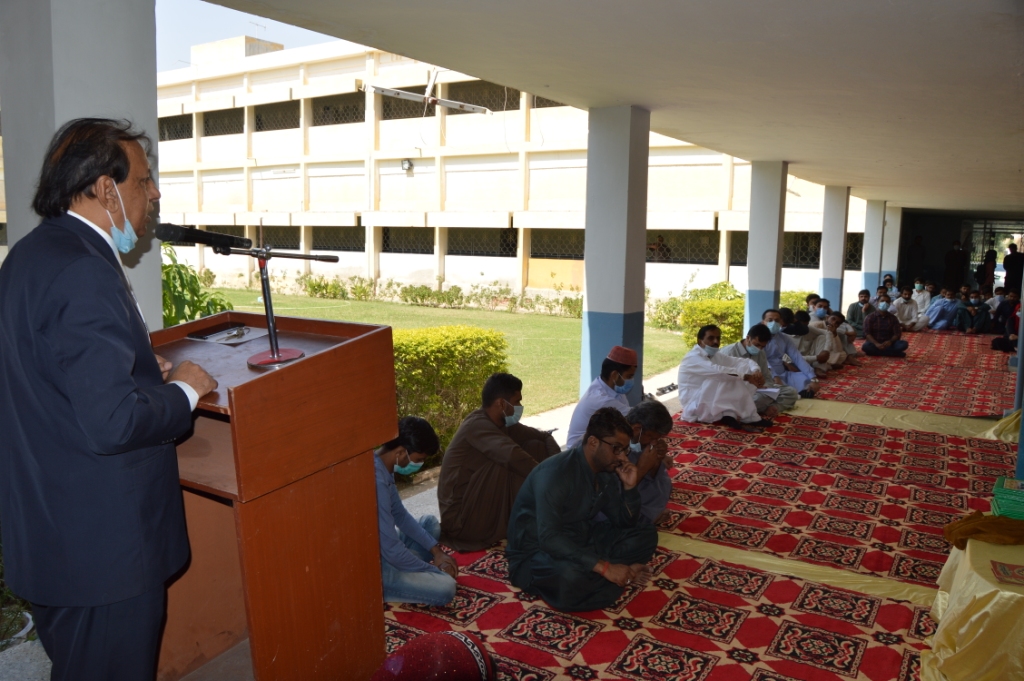 Speaking on the occasion, the vice-chancellor Prof. Dr. Muhammad Siddique Kalhoro paid a glowing tribute to Dr Ismaili for his contributions towards higher education at SU and said that good teachers were always remembered for devoting their lives to preparing their students to face future challenges and achieve their objectives and the departed soul was one of such visionary educators.

He said that he knew Dr. Imdad Ali Ismaili from student life back in 1984-85 and always found him industrious and hard-working adding that the passing professor was appointed as lecturer at IICT just a year prior to him in 1986 since then they both had developed good working relationships.

He said that the IT scientist was an upright man and dedicated towards imparting quality education. “He rendered his services as pro-vice-chancellor SU Mirpurkhas campus, director IICT, first ever dean of newly established engineering faculty and head of various committees but remained honest, reliable and trustworthy”, Dr. Kalhoro said.

Recalling his memories, he said Dr. Ismaili was once assigned to look after the ongoing renovation work of Allama I.I Kazi mosque at the varsity and he ensured transparency and remained present on the site round the clock to watch over after performing his duties at the campus. The VC further said that Dr. Ismaili never compromised on taking his classes as professor or never let his fellow teachers to miss their classes as director IICT and he would love his students, employees and faculty like his own progeny.

Dr. Kalhoro said that during his illustrious career as teacher and administrator professor Ismaili enjoyed respect and influence among his students and colleagues as he had always taught them with full dedication and commitment.

Dean faculty of engineering & technology Prof. Dr. Khalil Ahmed Khunbhati put light on the struggles and efforts of the late professor made to get the degrees of IT, electronics, software and telecommunication engineering accredited from Pakistan Engineering Council (PEC) with his pragmatic approach, vision and mission. He said that Dr Ismaili-a meritorious professor, who was a retired pioneer dean of the newly established faculty of engineering & technology, served the university in various capacities for almost 34 years. “During his service, he would actively take his classes and conduct research. Even being PVC, SU campus Mirpurkhas, he used to come and take his classes; it shows his exemplary dedication, commitment and sincerity with the teaching, students and his university”, he said.

He said that Prof Ismaili had committed his life to imparting quality education in the field of IT to his students adding that he was never ready to find the middle ground when it came to academic excellence.

“Dr. Ismaili’s separation is really unbelievable”, he said with heavy heart and unearthed that the late professor had told him personally a week before his passing that his life might not allow him further due to his health conditions but no compromise be made on the quality of education in engineering faculty.

Focal person, SU campus Larkano Prof. Dr. Azhar Ali Shah shared his memories with the late professor and paid him rich tributes, terming him an academic gem. He gave a speech covering the biographical account of Dr. Ismaili and analysed his work in detail.

He said he had great oratorical skills as a teacher and could easily attract an audience in and outside his classrooms. Dr. Shah talked about the different quality institutions including Empirical College London that Dr. Imdad Ali Studied studied at. He said that the late professor was a true Muslim besides being a veteran professor and scientist of IT; he was a lover of holy prophet (PBUH).

Former dean and teacher of the late IT scientist Dr. Asad Ali Shaikh said Dr Ismaili’s transformation from being a meritorious student to an academic was worth noticing — the former tried to get to the truth come hell or high water while the latter explored it adding that he led his entire life in doing something for the students, community and university and finally he succeeded having fulfilled his dream regarding converting IICT into faculty of engineering & technology.

He said the late professor was familiar with all the latest or contemporary IT related theories, which was why he employed a development approach to the subject when he would deliver the lectures in the classrooms or in seminars.

Dr Kamran Taj Pathan shared some memories of his co-professor and teacher with the audience. He apprised the audience of Dr Ismailia’s life and works and told how he worked day in and day out to get the IICT transformed into a full-fledged faculty. “I cannot state this entire voyage in mere words as Dr. Ismaili once told him that due to working in the dead of nights for completing the paperwork of PEC, his eyesight has weakened to a great extent”, he said.

On the occasion, Dr. Arifa Bhutto and others also spoke