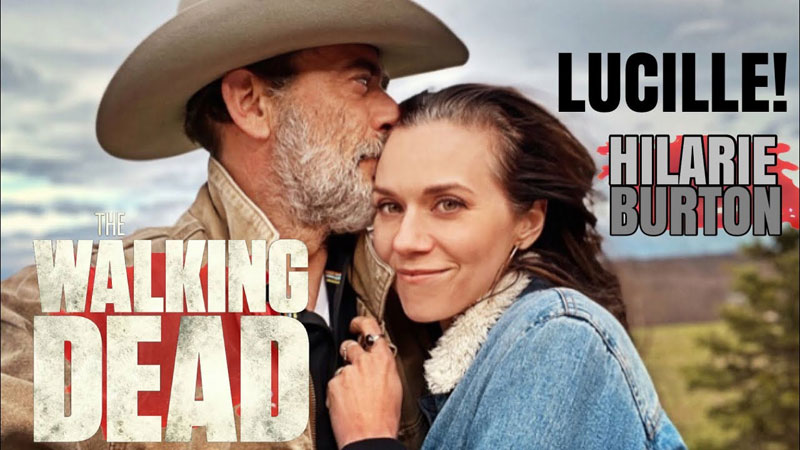 AMC’s long-running post-apocalyptic zombie drama series The Walking Dead has cast actor Hilarie Burton for the role of Lucille, according to Entertainment Weekly. No, not the death-dealing baseball bat coated in barbed wire that Negan used in the show. The casting is for Negan’s wife after whom he named the weapon. Burton, interestingly, is also the real-life wife of Morgan. Hilarie Burton tweeted, “Been pretty hard to keep this a secret. ?? But I love working with @JDMorgan . I love watching him become #Negan and take on that swagger. And I love the @TheWalkingDead family. They’ve been a part of our family for ages and I’m so grateful for their kindness. Xoxo #hereslucille.” Negan was introduced as the leader of a gang of people called Saviors in the finale of season 6. He was directly or indirectly responsible for the death of many major characters in the show. Since then, he has become a positive character.