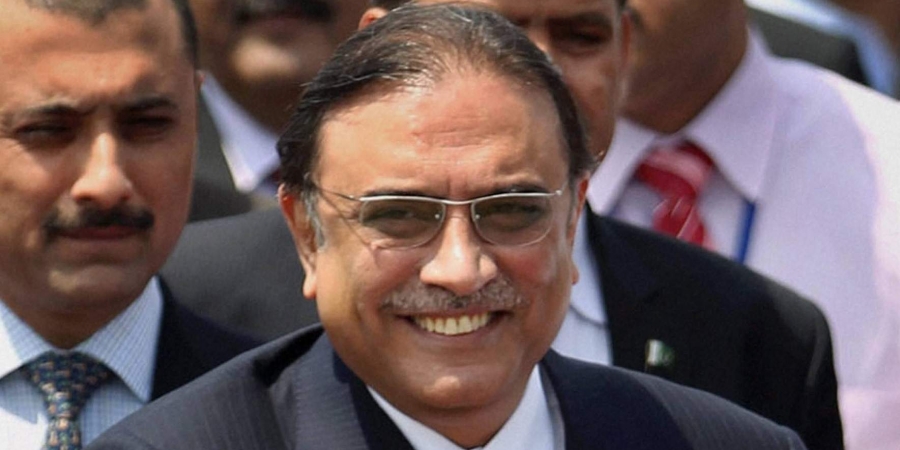 The court had sought arguments from Zardari’s lawyer and NAB. The anti-graft body had filed a written reply in IHC which stated that the former premier is required for investigation.

Zardari is facing multiple corruption cases that had stemmed from a mega-money laundering scandal, which came into the limelight in 2018. Meanwhile, the federal government sought IHC permission to publish proclamation of former prime minister Nawaz Sharif in two leading newspapers of the United Kingdom (UK) for ‘effective service’. The PML-N supremo was declared a proclaimed offender earlier in September and had refused multiple times to receive the arrest warrants issued in his name. The arrest warrants were sent twice by-hand and once via Britain’s Royal Mail.