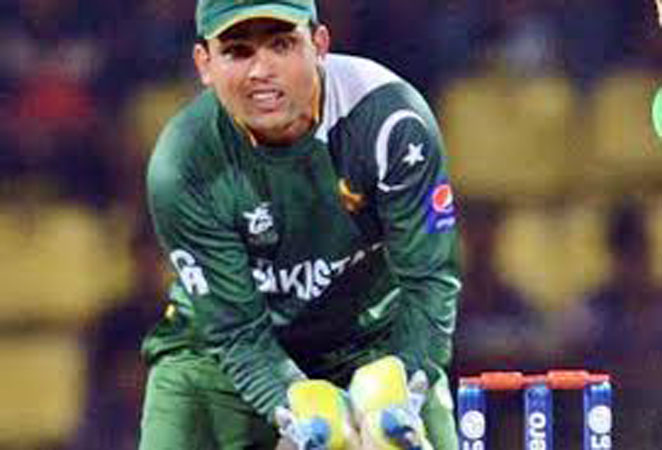 LAHORE: Pakistan’s Kamran Akmal has become the first wicketkeeper in Twenty20 cricket to record 100 stumpings. “The first wicketkeeper to record 100 stumpings in T20 cricket, congratulations Kamran Akmal on a wonderful achievement,” tweeted the PCB after the former Pakistan Team’s wicketkeeper achieved the feat. Akmal has achieved the feat after he stumped Shan Masood in the ongoing National T20 Cup in Rawalpindi on Tuesday. The wicket-taking delivery was bowled by left-arm spinner Zafar Gohar. Akmal is currently playing for Central Punjab in the National T20 cup. Apart from representing Pakistan internationally, he has also played for the Pakistan Super League team Peshawar Zalmi. The list headed by Akmal has India’s MS Dhoni as the second-highest wicketkeeper with 84 stumpings and retired Sri Lankan cricketer Kumar Sangakarra at third place.