Wahaj Ali stands out from the crowd with his balancing act 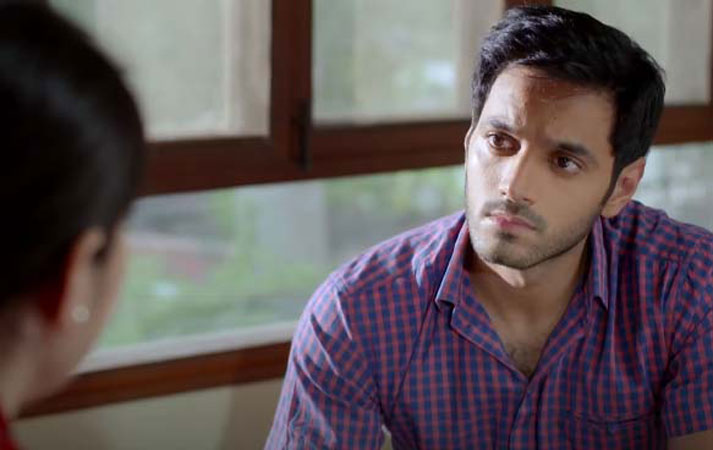 These days, Wahaj Ali has been lightening up our television screens with not one, but two entertaining shows, and each one of them is drastically different than the other.

In the critically acclaimed drama Bikhray Moti, Ali portrays the character of Ahad. He is the neighbor and love interest of the series’ protagonist Aiza, played by Neelum Muneer. Ahad loves Aiza, a brave girl who has dreams of transforming her life with Ahad by her side, but as it turns out, destiny has dire plans for the both of them, and they drift apart from each other due to certain circumstances.

Ahad is everything you’d want in a significant other. He’s loving, caring, and incredibly supportive of everything Aiza wants to do. Wahaj Ali lends Ahad with compassion and likeability and is sometimes the otherwise intense show’s saving grace because of its emotional nature.

On the other hand, Ali reunites with his Mah-e-Tamam co-star Ramsha Khan in the romantic-comedy drama Ghisi Piti Mohabbat that is all the rage these days. Ali plays the local internet sensation character Rizwan, who elopes and marries the girl he loves and brings her home to his controlling mother and sister and a helpless father. Hilarity ensues as the clash of titans, aka his wife and mother, begins to some laugh out loud moments. The show has moments that will you laugh till your stomach hurts and keeps you hooked during the entire episode. 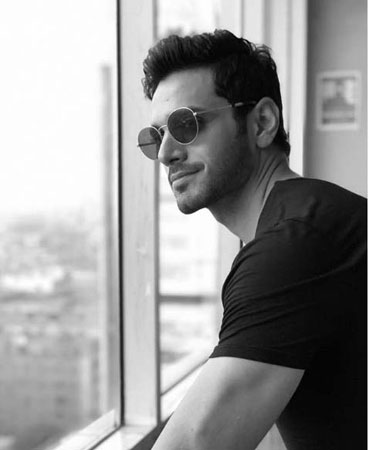 Ali’s Rizwan is a young, modern-day lover boy with aspirations to become famous. He is effortlessly funny and has great comic timing that’s on par with the other actors in the frame. His chemistry with Ramsha Khan has been equally appreciated and is one of the highlights of the show.

Any other actor wouldn’t have been able to find a balance between such different roles that are poles opposite from each other. But it is Ali’s quality to lend a sense of genuineness to both Ahad and Rizwan that make him such a treat to watch on the screen. Not for one moment does Rizwan and Ahad overlap with each other, and that’s the sheer brilliance of Ali as a performer.

Wahaj Ali is part of the young crop of actors who are doing some of the most terrific work in recent times. Ali has managed to leave a mark on showrunners and audiences alike because of his acting chops, vivaciousness, and strong work ethic. He is known as someone ready to do whatever it takes to portray a character with utmost sincerity.

After playing a string of supporting characters, Ali moved on to starring in lead roles, giving commendable performances in shows, but his turn as Shariq in Hum TV’s coming off age blockbuster drama Ehd-e-Wafa that solidified Ali’s image as a star that he is today. Apart from being the show with the most buzz around it, the show is also remembered for its performances, particularly Ali’s, who shared the screen with several seasoned actors and still managed to get noticed by critics and viewers.

For now, we will just wait and watch as Ali continues to knock it out of the park with both of his characters in his currently on-air dramas. You can catch Bikhray Moti and Ghisi Piti Mohabbat on ARY Digital.