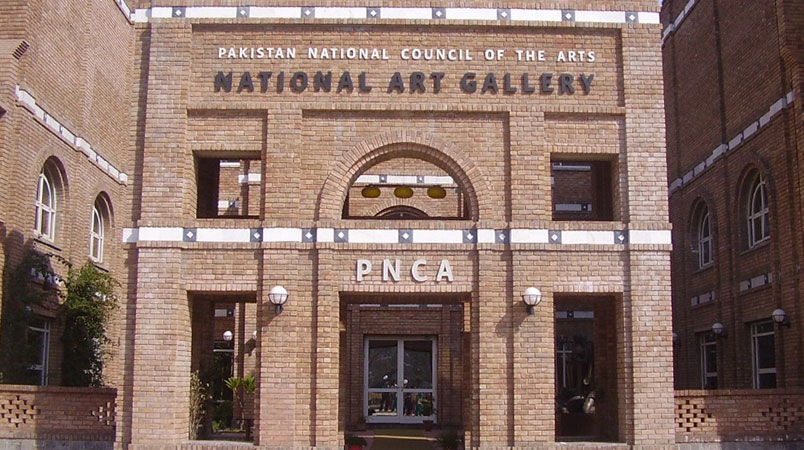 Pakistan National Council of Arts (PNCA) will hold the opening ceremony of “Divvy Film Festival” on October 9 to screen short films on every Friday.

In collaboration with Foundation Art Divvy, the festival will celebrate the breadth and depth of independent films being made by dedicated and talented filmmakers and to celebrate the new film diploma course being arranged by the PNCA. According to an official, “an exciting program of four independent films will he held on Friday which we are thrilled to be sharing with you including Song of Lahore, Darling, Burka Avenger: Anti Cult and K2 and the Invisible Footmen”. He said that Festival will focus on independent Pakistani films, and includes feature films, short films, documentaries and animated films and screening would be held on every Friday for six weeks.

The themes of the films would vary between human stories, love/heartbreak, heroic individuals, resilience and the films will draw out emotions and tap into experiences and memories within each of us and many of them highlight the hero within each of us,he stated.

Each evening will be curated carefully to create a thoughtful and immersive experience for the viewer, ending with a discussion with the film directors. There will also be an evening of panel discussions with film historians and directors.