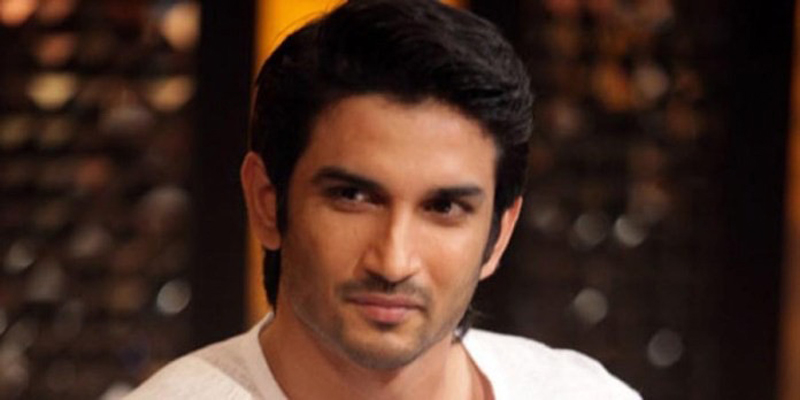 A man from Rawalpindi, Sohaib Ahmed, has gifted his wife a piece of land on the moon.

Ahmed bought a one-acre plot of the lunar land in the region called ‘Sea of Vapours’ for $45. He bought the property from the International Lunar Lands Registry.

Speaking on programme ‘Naya Din’ on Tuesday, Ahmed said he was inspired by late actor Sushant Singh Rajput, who had also purchased land on the moon in the Mare Muscoviense or the ‘Sea of Muscovy’ region.

Madiha, Ahmed’s wife, shared how her friends didn’t believe her when she told them about this unique gift.

“At first everyone thought it was a joke, but then I showed them the documents and then they believed it,” she said, adding that one of her friends also wants her fiancé to gift her plot on the moon as a wedding gift.

The couple was sent the documents to their home via the US Postal Service.

Ahmed said that the Luna Society International, in collaboration with NASA, will give preference to people who have purchased the land on the moon to visit space. The couple expressed hope to be the lucky one to get chosen for the trip.

Many people around the world own land on the moon, including celebrities such as Tom Cruise, John Travolta, Nicole Kidman, Shah Rukh Khan, and former US presidents Ronald Reagan, Jimmy Carter, and George W Bush.