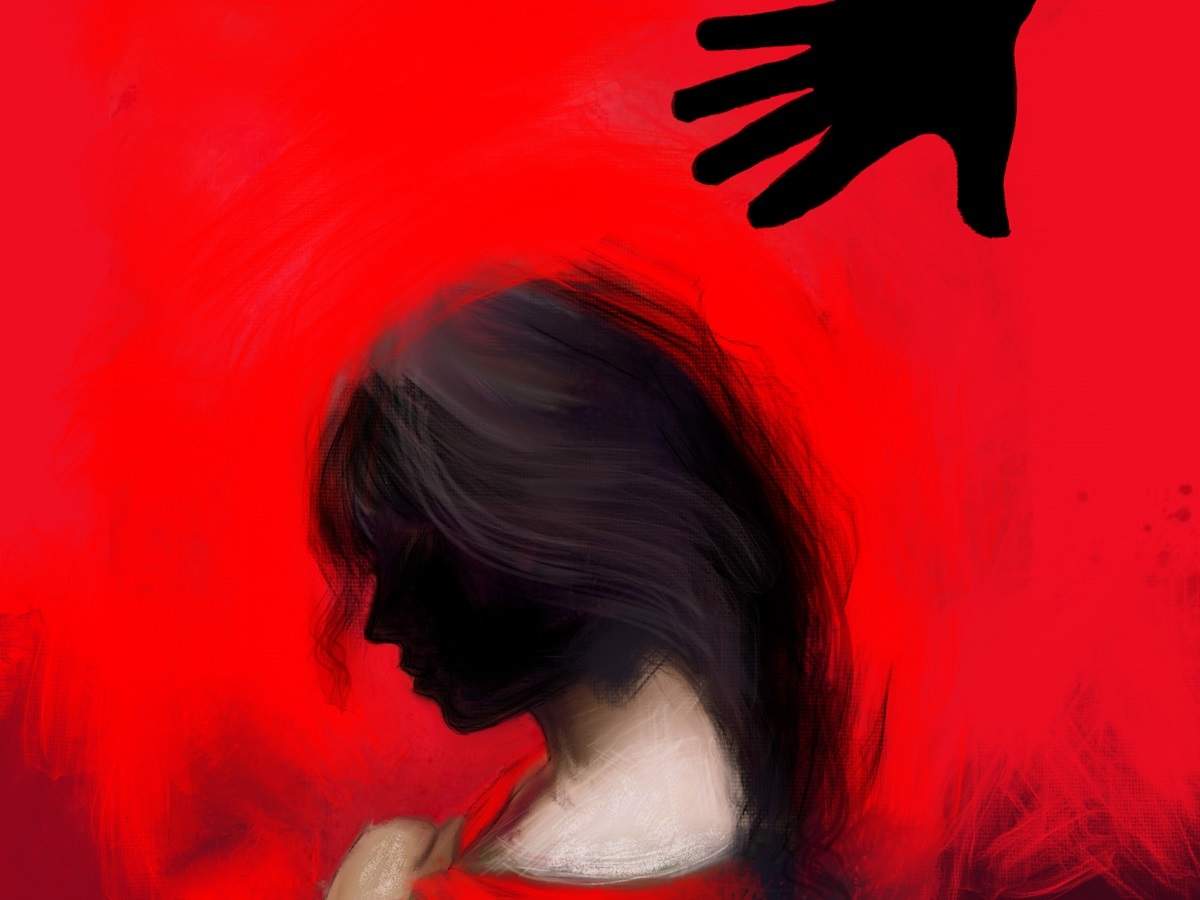 A case of alleged forced conversion of minor Christian girl has taken a turn after the Christian girl Maira Sahahbaz has managed to escape from the custody of her alleged husband.

Maira was allegedly abducted on 28 April 2020 by a man named Naqash Tariq – resident of Faisaalabad. Earlier this month of August, the case of her alleged abduction was heard at Lahore High Court. During the proceedings, the lawyer representing Maira’s parents, failed to prove that she is a minor and therefore the marriage has no legal value and it must be considered null and void. Upon which the court allowed Naqash to keep Maira as her wife.
About five days ago Maira got a chance to escape from the house of her alleged husband and luckily she succeeded to approach her parents. “I was kidnapped at gunpoint on 28 April 2020 by Nakash Tariq and his two other accomplices. They took me to an unknown place, where Nakash repeatedly raped me at gunpoint. They made a video as well and threatened to make it viral on social media. Me and my whole family is in extreme danger,” Maira said while tears role down her face.

In a latest development, advocate Sumera shafique has filed a petition in the Rawalpindi Bench of the Lahore High Court seeking the protection of Maira. The honorable judge has ordered the concerned police officer to ensure Maira’s security and also probe the video being used to blackmail her. Maira will appear today, August 28, before the regional police officer to record her statement.

On the other hand, Human Friends Organization Chairman and eminent human rights activist Sajid Christopher has condemned the forced conversion of minor girls hailing from religious minorities and demand strict action against culprits.