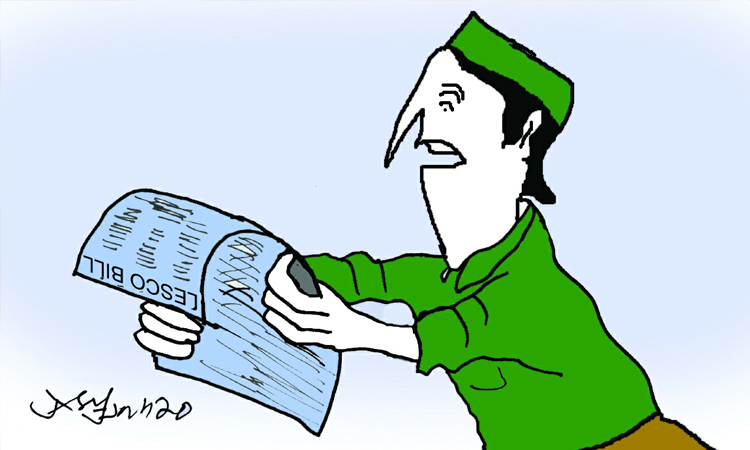 Sir: Months June, July, August and September are very tough for Pakistanis because of the highest ever electricity rates in Pakistan. More than 50 percent per unit rate is increased since last year and billing has been increased more than 200 percent due to levy and taxes imposed by the government. It seems that government is trying to kill the poor because of excessive billing and higher slab rates.

The government is requested to look into this matter bailout us Pakistanis and punish the thieves whose bills are being paid by the honest electricity consumers in shape of the electricity bill.