* Kelly Preston, who has been battling breast cancer for two years, died on July 12 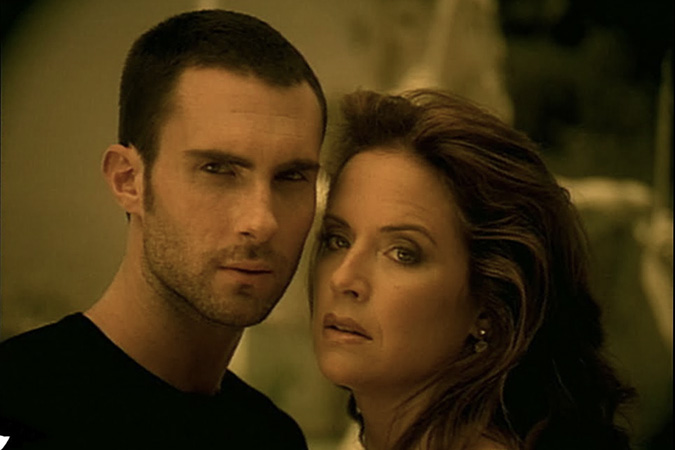 The demise of ‘Jerry Macguire’ actor Kelly Preston has left Hollywood in grief.

Many stars from the Hollywood fraternity expressed sorrow and paid tribute to the late star on social media. Kelly Preston, who has been battling breast cancer for two years, died on July 12. She was 57. On Monday, Preston’s husband John Travolta confirmed the news of her demise through an Instagram post.

Dubbing her as a “wonderful actress”, veteran actor Sylvester Stallone took to Instagram and paid his condolences to the family.

The ‘Rocky’ actor shared a monochrome picture, featuring Preston with husband Travolta, and wrote, “My heartfelt sympathy goes out The Wonderful Actress, Wife and Mother, Kelly Preston and my very long time friend John Travolta. RIP” Musician Adam Levine remembered Preston by posting a still from his hit music video ‘She Will Be Loved’.

The ‘Maroon 5’ singer shared the screen space with the late actor in the 2004 released music video, where the duo played forbidden lovers.

Sharing the still on the photo-sharing platform, the musician wrote, “My first pretend kiss…We will miss you Kelly. You’ll always hold a special place in my heart.”

‘Gladiator’ actor Russell Crowe was among the first few to pay tribute to Preston. He penned a post for the late actor on Twitter recalling their first meeting, in 1992.

“Kelly Preston. Can’t remember where, but, met first in late ’92 I think. Such a lovely person. In 1995 we auditioned together for Breaking Up, Salma Hayek got that gig. I haven’t seen her much, but when I did, she was always the same sparkly-eyed gem. Love to her family. R.I.P,” the Oscar-winning actor tweeted. Veteran actor Arnold Schwarzenegger credited the late star as “extraordinary” while paying tribute to her.

Dubbing her as a ‘wonderful actress,’ veteran actor Sylvester Stallone took to Instagram and paid his condolences to the family

Taking to the micro-blogging site, ‘The Terminator’ star called himself “lucky” to have shared screen space with her.

“Kelly Preston was extraordinary. I was lucky enough to star with her and direct her, and her talent was off the charts. She had such a big heart, she was a wonderful wife and mother, and my thoughts are with John and the whole family,” he tweeted.

Kelly Preston was best known for her roles in ‘Jerry Maguire’ ‘SpaceCamp,’ ‘Jack Frost,’ ‘View From The Top’, and ‘For Love of the Game.’ She had also worked with her husband Travolta in ‘Battlefield Earth’ and she was last seen in 2018 released ‘Gotti.’

She celebrated her 28th wedding anniversary with her husband last year. The actor is survived by her husband, daughter Ella and son Benjamin. Her son Jett died in January 2009.