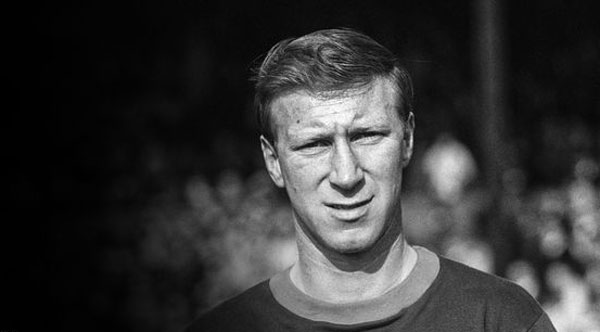 LONDON: Jack Charlton, a soccer World Cup winner with England who became the darling of Ireland after leading their national team to unprecedented success as manager, has died aged 85. A family statement said the former Leeds United defender, who helped England beat West Germany in the 1966 World Cup final at Wembley, died peacefully on Friday at his home in Northumberland, northern England. “We cannot express how proud we are of the extraordinary life he led and the pleasure he brought to so many people in different countries and from all walks of life,” the statement read. “He was a thoroughly honest, kind, funny and genuine man who always had time for people. His loss will leave a huge hole in all our lives but we are thankful for a lifetime of happy memories.”

Charlton led Ireland to their first major finals at the 1988 European Championship and also took them to the World Cup quarter-finals in 1990. Irish Prime Minister Micheal Martin was among the first to tweet his reaction. “So saddened to hear of the passing of Jack Charlton who brought such honesty and joy to the football world. He personified a golden era in Irish football – the Italia 90 campaign being one of pure joy for the nation. He gave us magical memories. Thank you Jack,” he said. Former Ireland defender Paul McGrath tweeted: “Absolutely gutted. Father figure to me for 10 years, thanks for having faith in me. Sleep well Jack. Love ya.”

The English FA said it was devastated by the news that a member of their World Cup-winning team of 1966 had died, while the Ireland FA said Charlton changed Irish football forever. Several Premier League clubs also paid tribute. Former England skipper Wayne Rooney tweeted his condolences to the family, including Charlton’s younger brother and Manchester United great Bobby. “Sad news, legend. Condolences to @SirBobby and family,” Rooney tweeted. Former England striker Gary Lineker said on Twitter: “Saddened to hear that Jack Charlton has passed away. World Cup winner with England, manager of probably the best ever Ireland side and a wonderfully infectious personality to boot.”