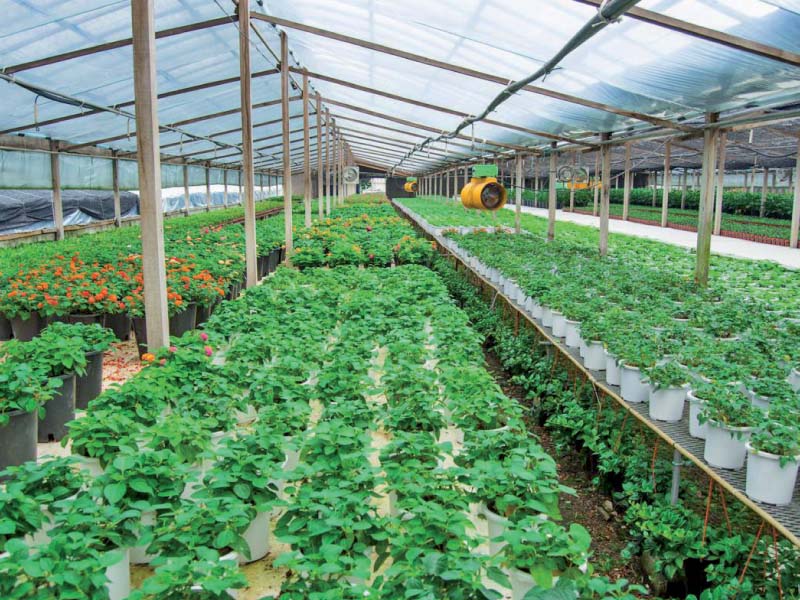 Pakistan China Joint Chamber of Commerce and Industry (PCJCCI) President Zarak Khan has urged the government to adopt Eco-farming model of China for increasing agricultural yields to avert the growing food crisis and to provide fresh fruits, vegetables at this hour of crisis.

While introducing the Chinese Cultivation Model of “Eco-Farming” at the PCJCCI think-tank session here on Friday, he emphasized to get benefit of Chinese friendship in the field of Agriculture during this pandemic. Chinese cultivation model involved usage of hybrid seeds, better water management, increased role of government for ensuring effective safety and support mechanisms such as making a reservoir of food grain and also public-private partnerships to overcome the future food crisis, he said.

China accounts for only 10 percent of arable land produces food for 20 percent of the world’s population and it ranks first in worldwide farm output. “It is because they have devised different techniques to increase the yield of crops just by making use of nature, and such farming is termed as, “Eco-Farming”, he said and hoped that implementation of Chinese model of farm mechanization practices in Pakistan would help overcome the expected food crisis.

He said that Chinese Model of Eco-Farming ensures healthy farming and healthy food for today and tomorrow by protecting soil, water and climate; promotes bio-diversity and does not contaminate the environment with chemical inputs or genetic engineering.

PCJCCI Senior Vice President Moazzam Ghurki highlighted the environment friendly techniques being used by China for effective farming. He quoted the example of increasing yield of rice through methods such as Rice duck farming, in which ducks are raised on rice paddies and feed on pests and weeds, which means the farmer doesn’t have to use earth and water-ravaging chemical pesticides and herbicides on their plants. He said that duck droppings are also an excellent, natural fertilizer for rice plants. Similarly, growing two or more crops in proximity helps reduce disease outbreaks, he added.

PCJCCI Secretary General said that 50 percent of the population is taking less calories recognized for average human need. The current crisis, would worsen if the government fails to come up with an informed policy and decisions. In this situation, the government should allocate land to locals in association with Chinese to obtain farm productivity on the same pattern as Chinese are doing, he suggested and urged to introduce corporate farming trends to compensate rising inflation and high input prices in the field of Agriculture in the country.