Pakistan Cricket Board to host Asia Cup in 2022 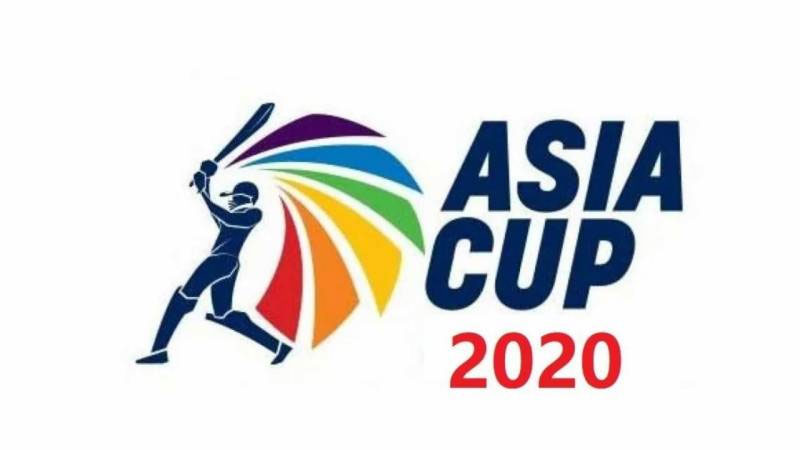 LAHORE: The Pakistan Cricket Board (PCB) will host Asia Cup tournament in 2022 after this year’s edition, originally scheduled for September, has been postponed by the Asian Cricket Council (ACC) due to the COVID-19 pandemic. The ACC, in a statement, on Thursday said that it was hoping to stage the Twenty20 competition, which would feature six countries including India, Pakistan, Bangladesh and Sri Lanka, along with Afghanistan and an Asian qualifier, in June 2021. “From the onset the ACC was keen on organising the tournament as per the original schedule. However, travel restrictions, country-specific quarantine requirements have posed substantial challenges to the holding of Asia Cup,” the ACC said. “Above all, the risks related to health and safety of participating players, support staff, commercial partners, fans and the cricketing community were deemed to be significant. Accordingly, the ACC, after careful consideration of all the above factors, has determined that Asia Cup 2020 be postponed.”

The PCB had been granted the rights to host this year’s tournament but India were unwilling to travel to Pakistan amid political tension between the two countries, prompting the PCB to swap hosting rights with Sri Lanka. “Pakistan, who were set to host the tournament this year in the United Arab Emirates, had exchanged hosting rights with Sri Lanka who would now stage 2021’s event, while the Pakistan Cricket Board will host the 2022 edition,” added the ACC. The last edition of Asia Cup was hosted by India in United Arab Emirates in September 2018, with hosts emerging winners. As per the original International Cricket Council (ICC) calendar, Asia Cup was to be a precursor to the Twenty20 World Cup that was to be staged in Australia in October-November. However, the ICC continues to remain tight-lipped about the possibility of staging the event this year. An announcement is expected soon.

The ACC was founded as a measure to promote good relations between Asian countries around the globe. Asia Cup has been an important tournament for all the Asian countries and after the establishment of the ACC in 1983, it was scheduled to be played every two years. The first ever Asia Cup was played in 1984 in United Arab Emirates. India boycotted Asia Cup 1986 due to their relations with Sri Lanka after a controversial series earlier while Pakistan did the same in 1990-91 due to their political tensions with India. The political tensions between India and Pakistan were strained again and 1993 Asia Cup was cancelled once again. Following that, it was announced by the ACC that Asia Cup would be held biennially from 2008 onwards.

After downsizing the ACC in 2015, it was announced by the ICC that Asia Cup from 2016 would be played on a rotation basis between One-day International and Twenty20 International format, on the basis of the format of upcoming world events. As a result, Asia Cup 2016 was played in the T20I format and functioned as a preparatory tournament ahead of the 2016 ICC World Twenty20. India, with seven titles, are the most successful team in the tournament. Sri Lanka are the second most successful team with five titles. Pakistan have won Asia Cup twice (2000 and 2012) while Bangladesh haven’t won it yet but they came closer in 2012 in the finals against Pakistan. Sri Lanka have played the most Asia Cups (14) followed by India and Pakistan who have played 13 each.